When I woke up rain was pouring on the glas house of the hostel in front of my window. Slowly I made my way to the kitchen and joined Joan and Chris for a coffee. The two ladies were traveling around together for a while. We started talking about job opportunities and retirement in the US and time went by fast. I looked outside the window and decided to stay another night. 30$ for a night in a nearly private hostel dorm wasn’t too bad and Olli’s place was just too relaxed to leave just now. 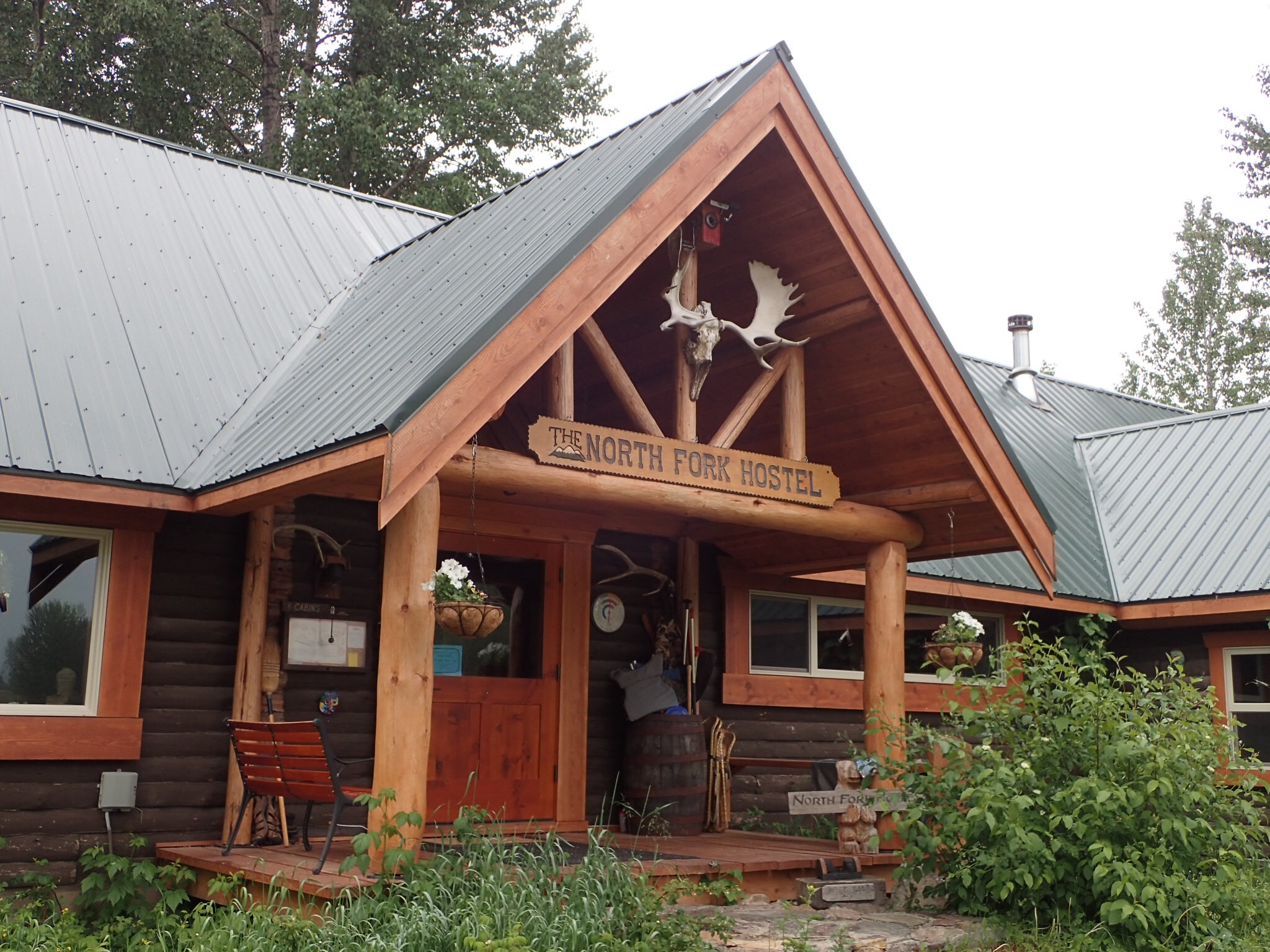 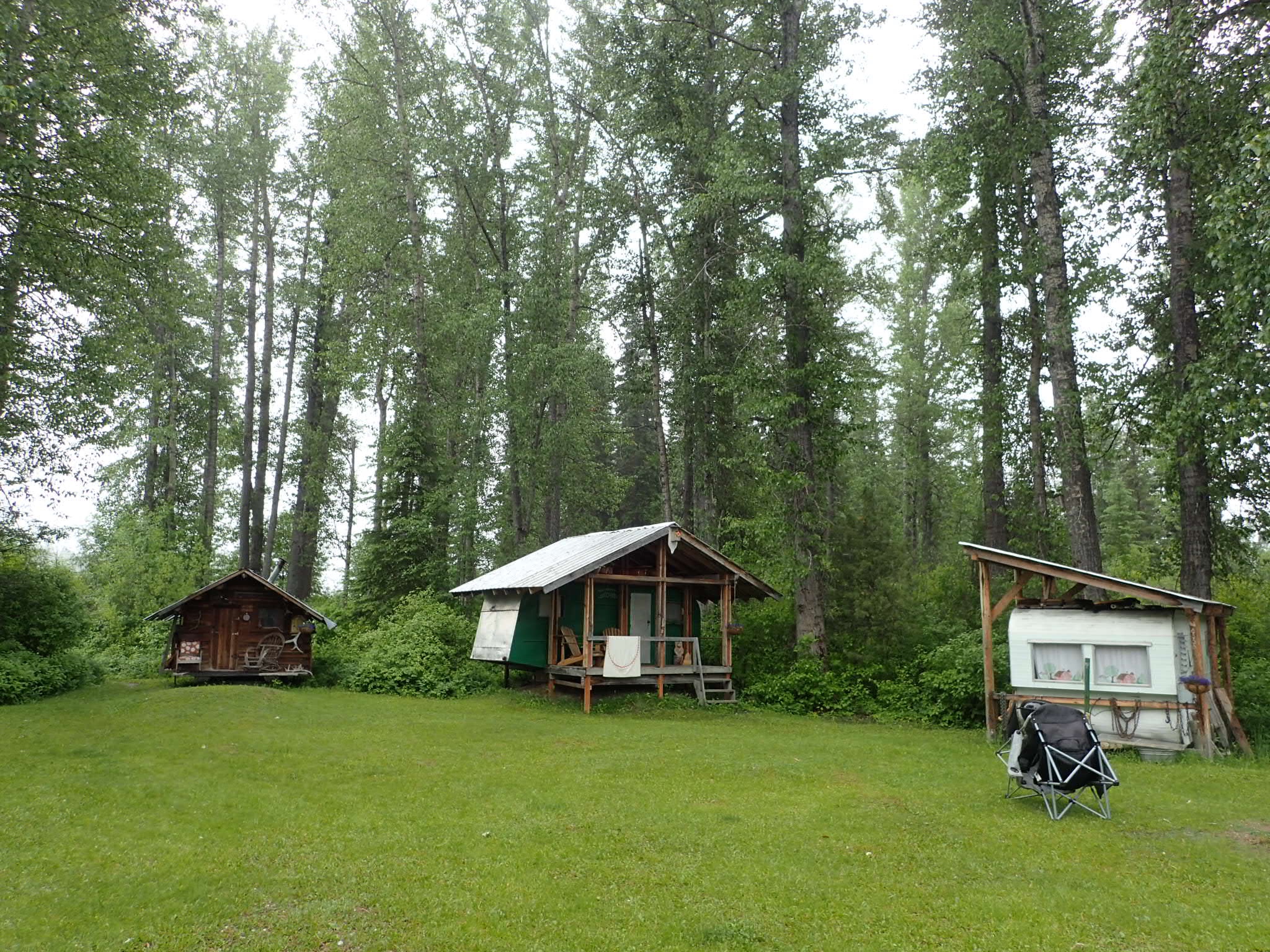 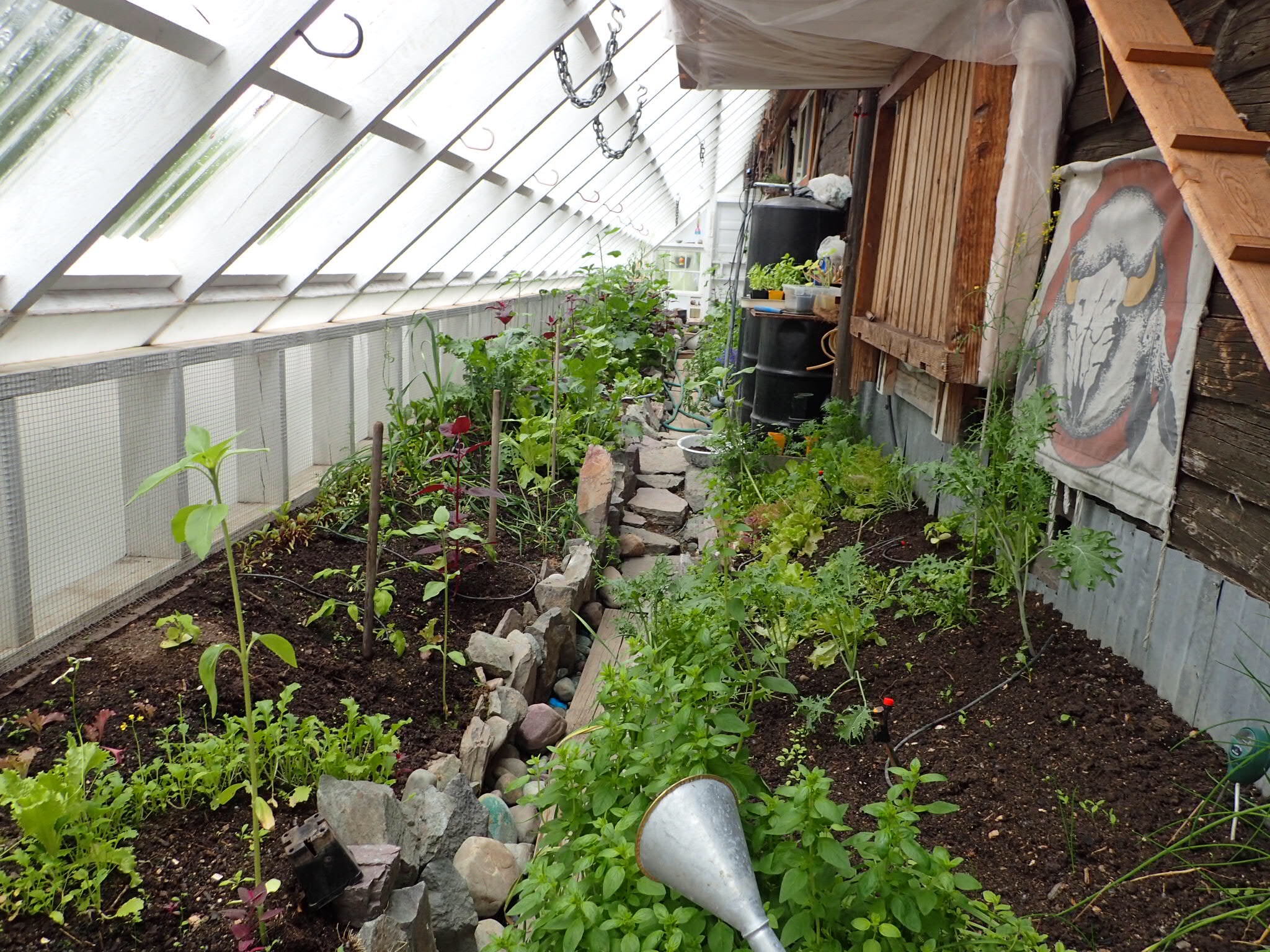 Also the small town of Polebridge has been one of the reasons why I picked the Pacific Northwest Trail as my next hiking trail. Polebridge in Montana is not connected to the public electricity system. All houses and businesses produce their own electricity – may it be with a generator, solar cells or both. So energy was limited at the hostel. Electric devices could only be charged during Olli’s “power hour” from 7 to 8pm. Which wasn’t too much of a problem as there was no cell reception or WiFi in Polebridge.

Actually having no WiFi and not being distracted by all the internet information or social media came with a big advantage: people started to be social again and had to talk to each other. I had already witnessed that effect in Glacier NP and I have to say that I like it a lot!

Staying in Polebridge was a lot like traveling back in time. Oliver had lots of old stuff at the hostel like old telephones, an old stove and the toilets were pit toilets outside in the garden. The place had a special Charme to it! 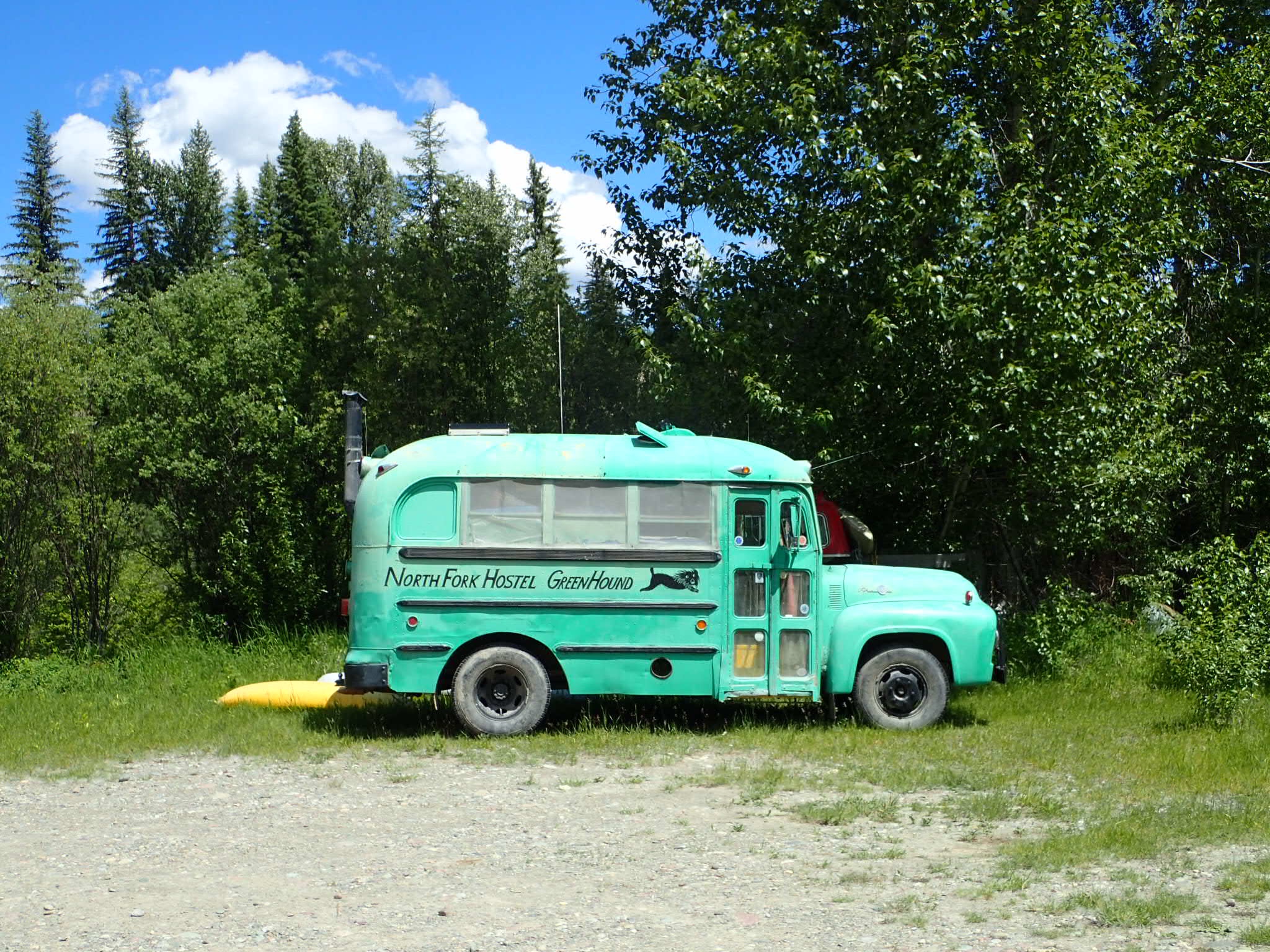 Around midday Caro – another PNT hiker arrived at the hostel. We talked about hiking and the trail and went shopping to the Mercantile. We decided to cook dinner together.

Later in the day two women who were bicycle touring arrived and pitched their tents in the hostel garden. Bluejay – another PNT hiker – arrived with his big backpack shortly after. It was great to chat with everyone and just have some time to rest and do something different. I also got around to sew some holes in the mesh pockets of my backpack. Hopefully it would hold up on this trip! More than about the mesh pockets I was worried about a line at the bottom where my backpack rubbed against my trousers. I tried to tape it but the tape didn’t stick. All I could do was hoping for the best.

All in all my rest day at Polebridge was very productive, I had some rest, could socialize and avoided lots of rain and even some hail in the afternoon. I was well prepared to hop on the trail again tomorrow! 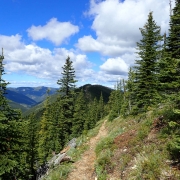 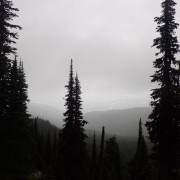 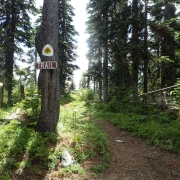 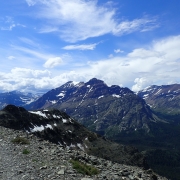