I woke up after a wonderful night with earplugs in my ears. I didn’t hear the noise of the busy campground and I didn’t hear the rain. My tent was all wet again as I made my way to the bathroom in the early morning hours. There was no rush today as I had just another 10 miles to get to Hiker Heaven.

The last ten miles of this year’s desert section. By arriving in Agua Dulce I would fill the first gap that had been open since 2016. I stayed at the KOA long enough to halfway dry my tent and talked to Popeye an injured hiker from South Africa. Seeing him limping around with his hiking pole reminded me of myself three years ago. I told him about Hiker Heaven and that the Saufleys would take care of him. His ankle didn’t look like he could hike any time soon.

I left the campground around ten saying goodbye to Beetle and Cupcake. The night before we had been to a Mexican restaurant together and it was awesome. Beetle and Cupcake are definitely people I could hike to Canada with! I hope they will make it all the way! 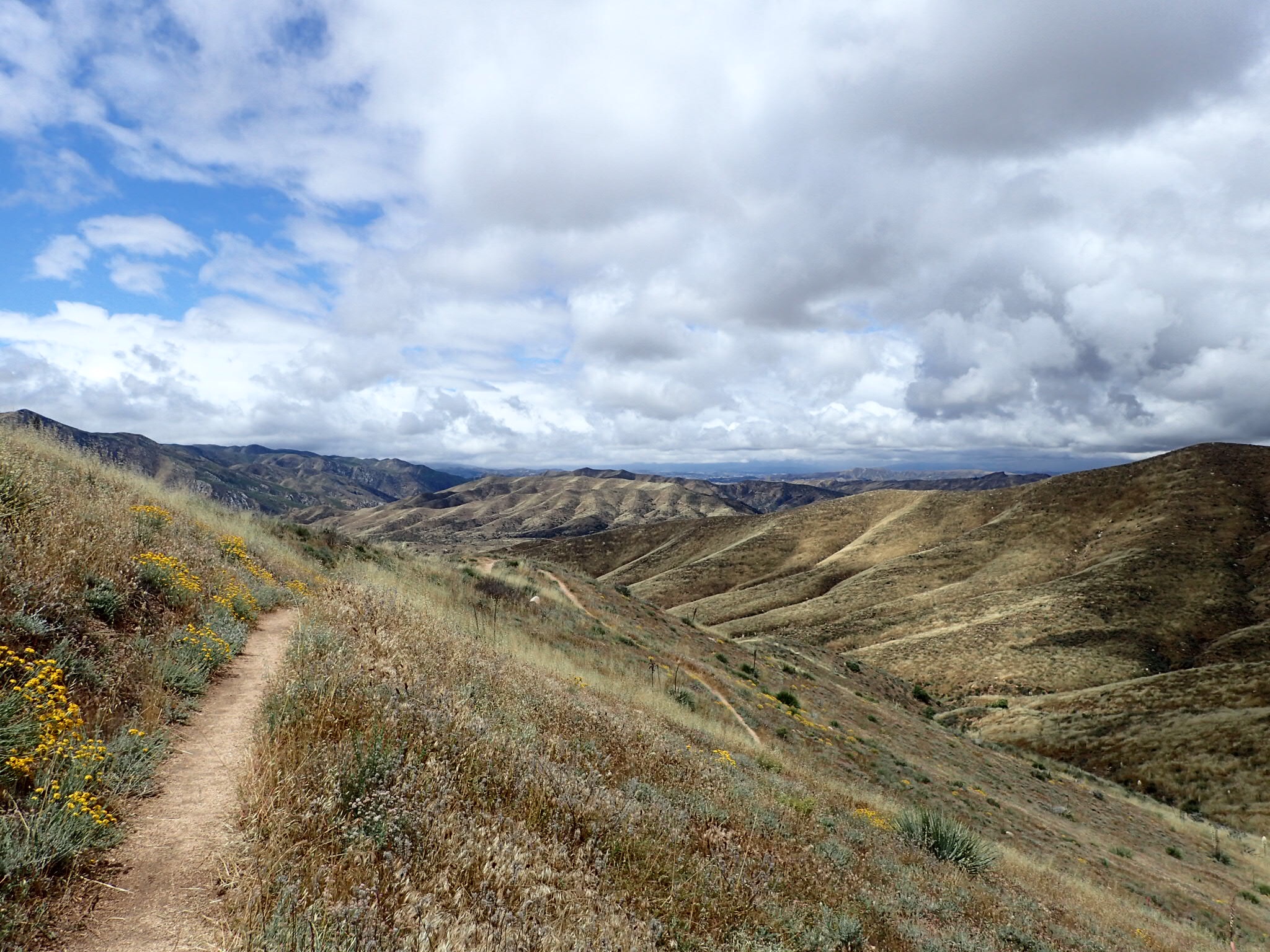 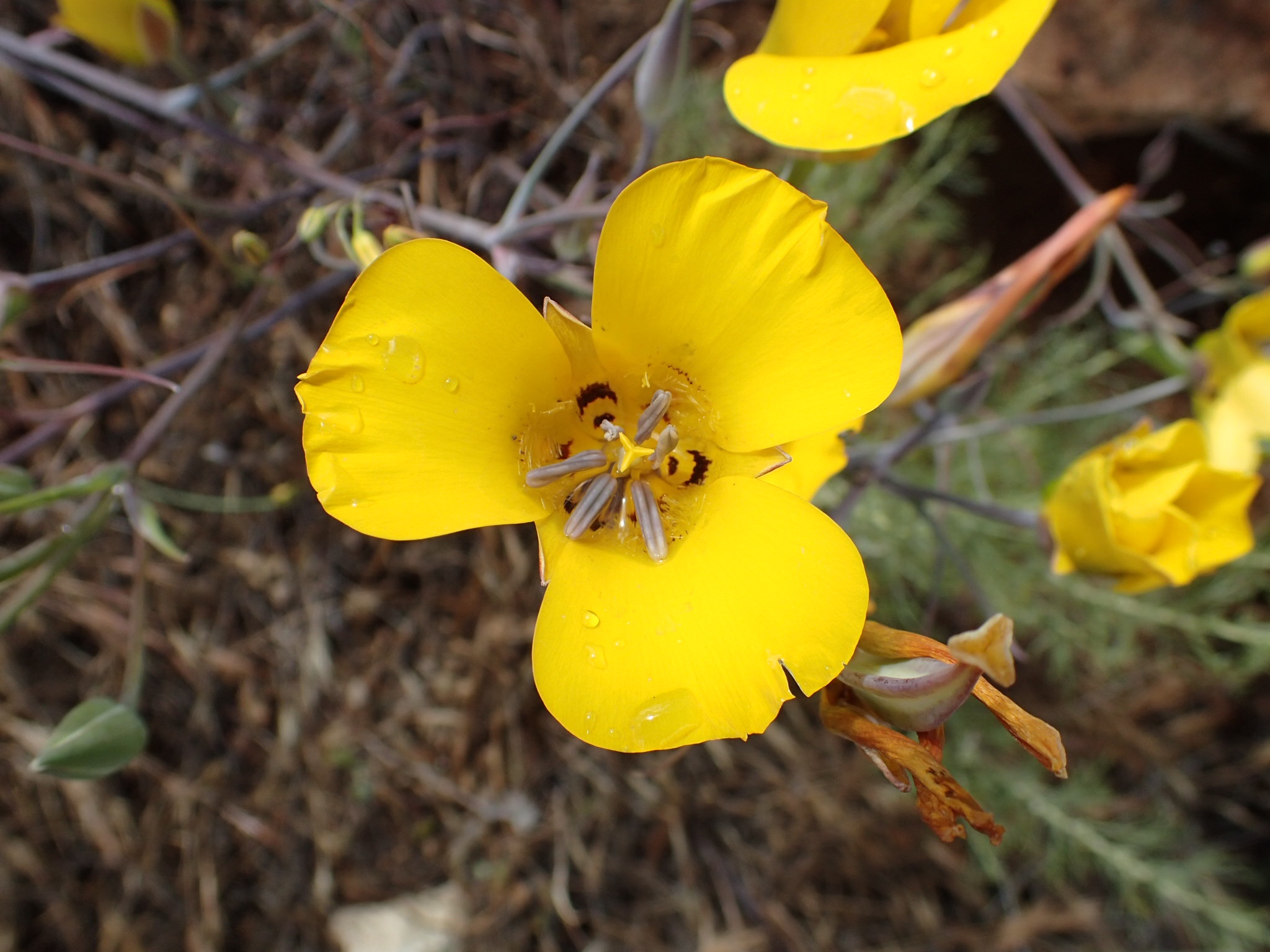 The first part of the day was hiking through desert grasslands up and down the desert hills. I passed by the rather unspectacular completion monument of the PCT and went through the underpass of another highway. 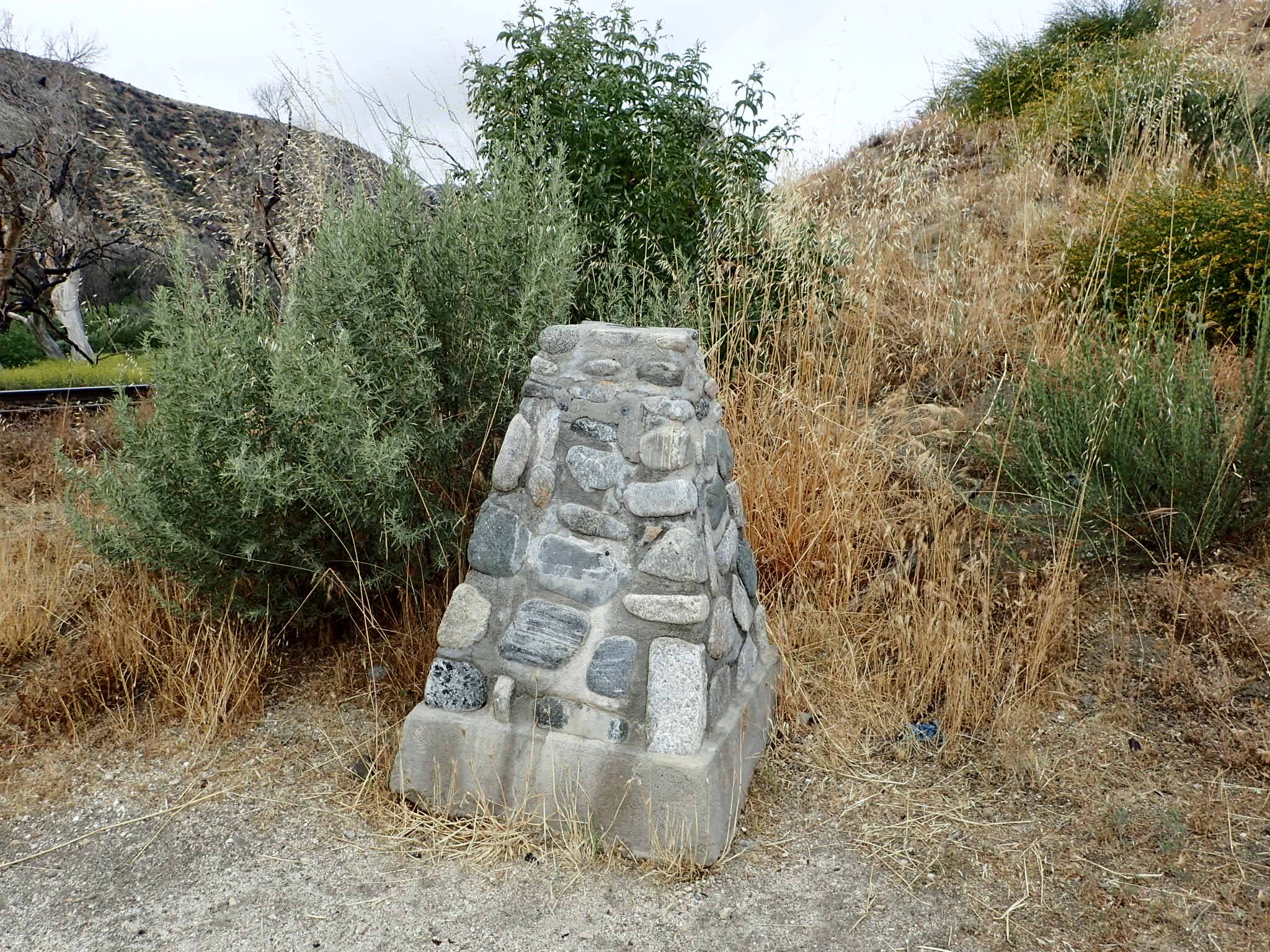 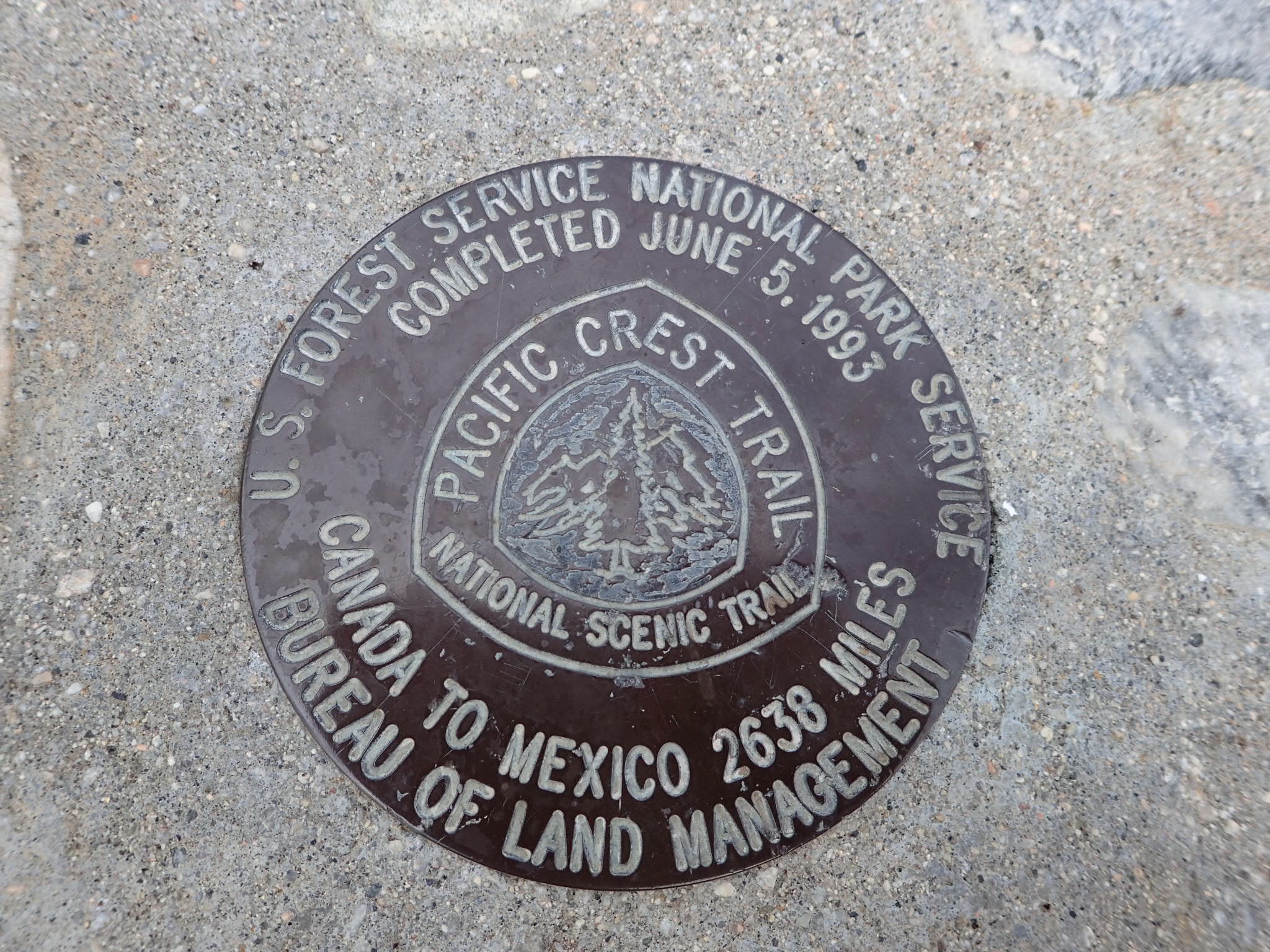 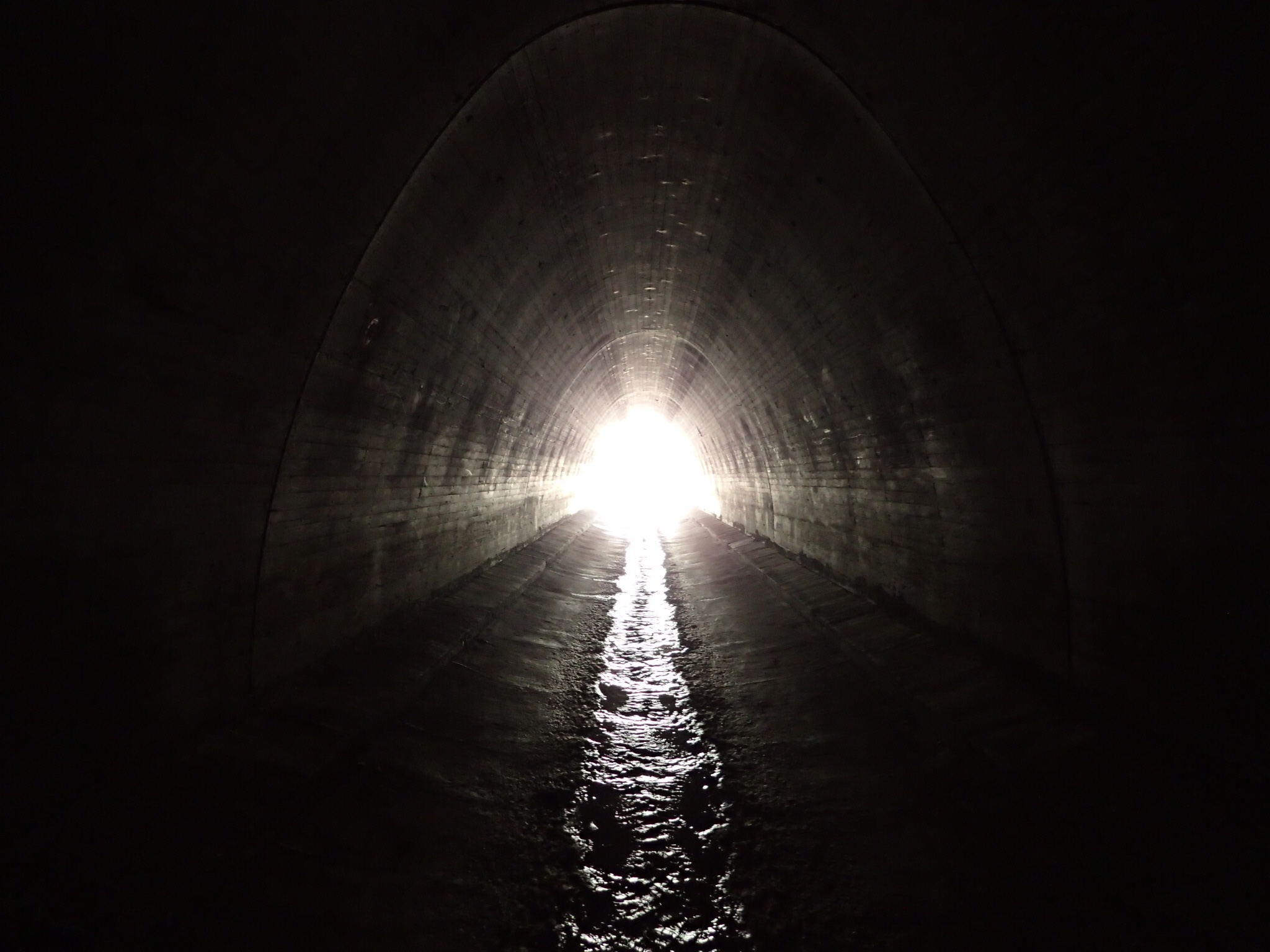 After lunchtime I reached the Vazquez Rocks County Park. It was great to hike through all the geological rock formations formed by the San Andreas fault line. Countless movies and TV shows have been filmed here like Planet of the Apes or Star Trek. Wandering through the rocks I easily got the feeling of being in another world! 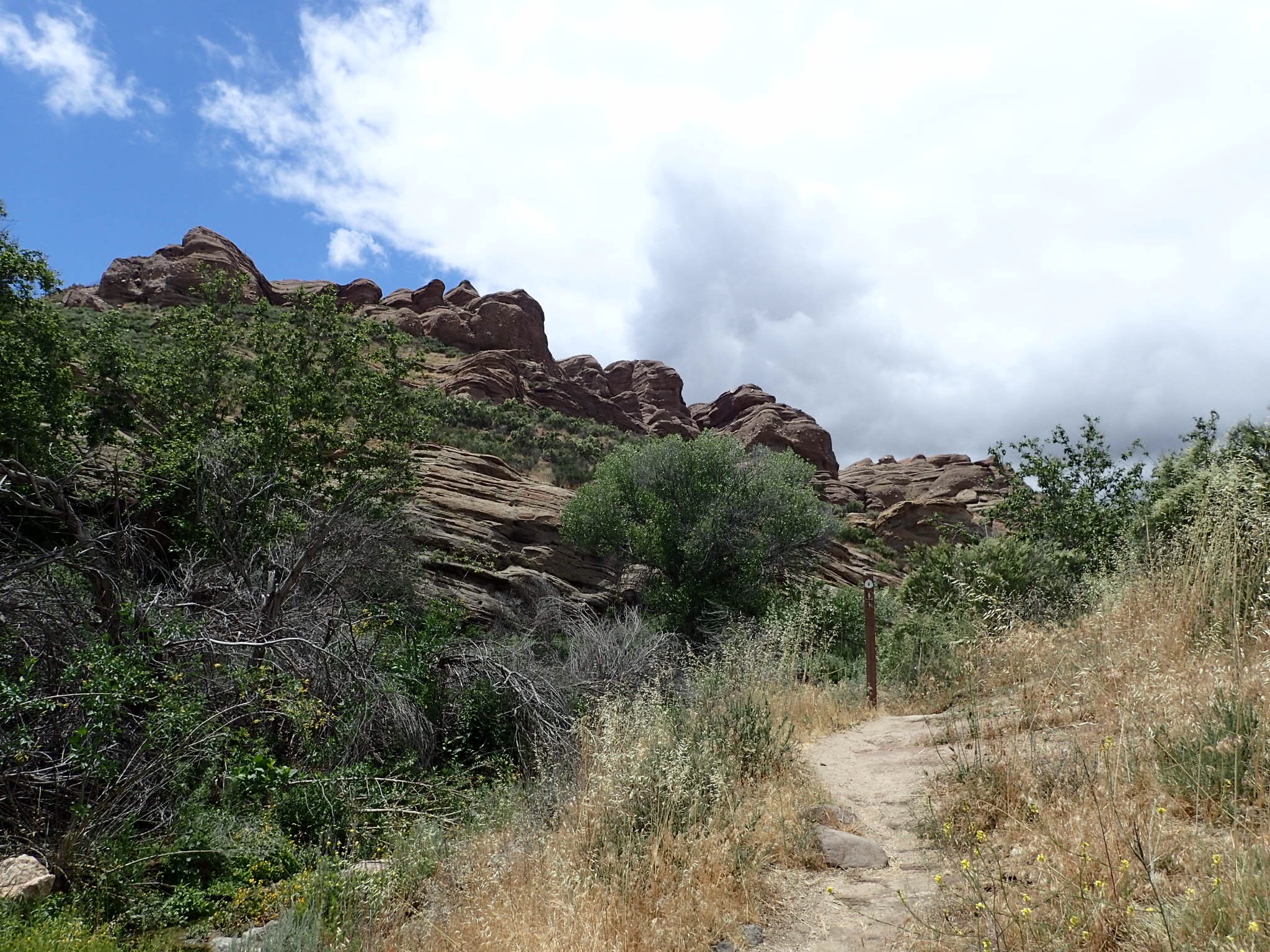 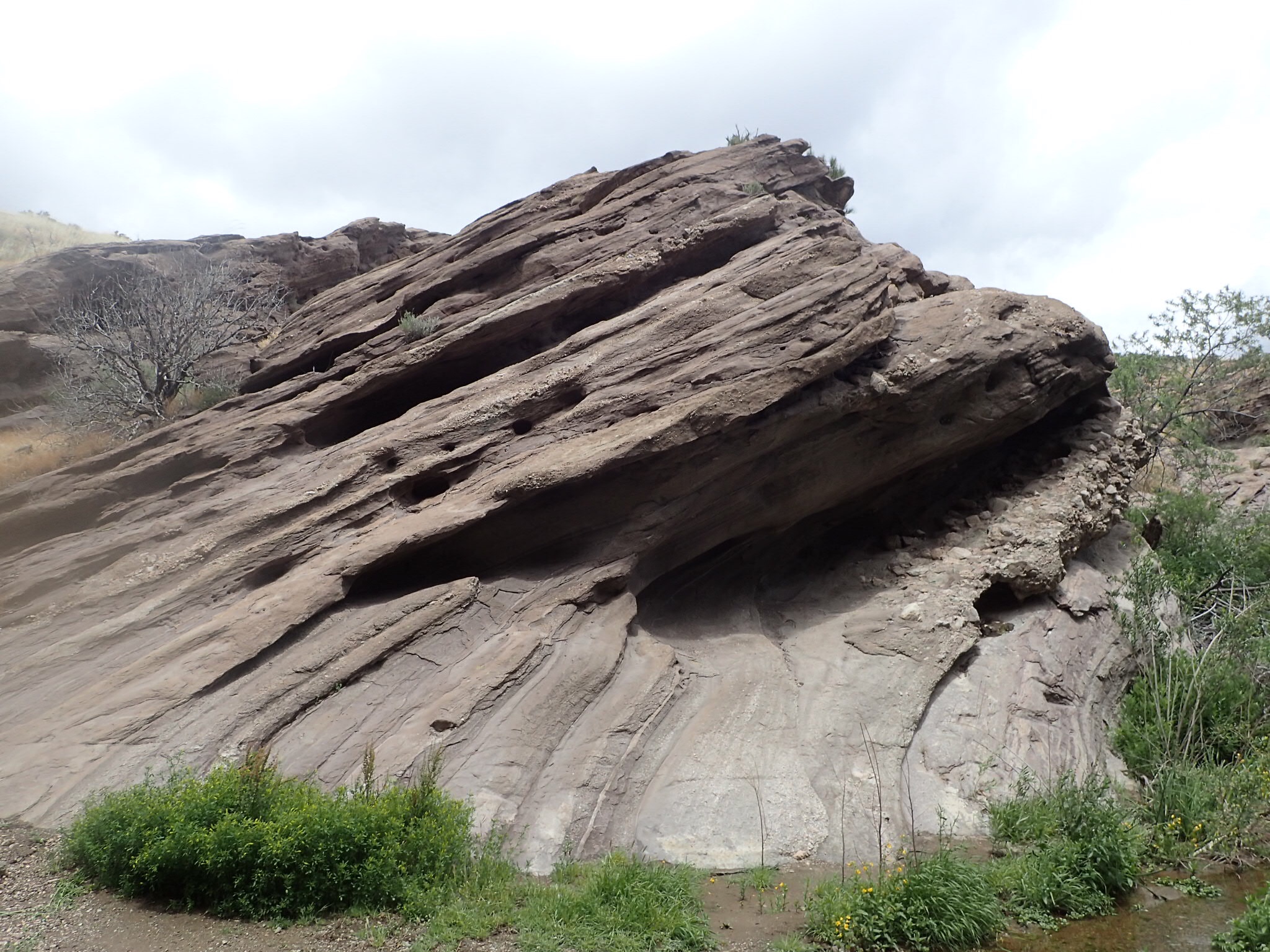 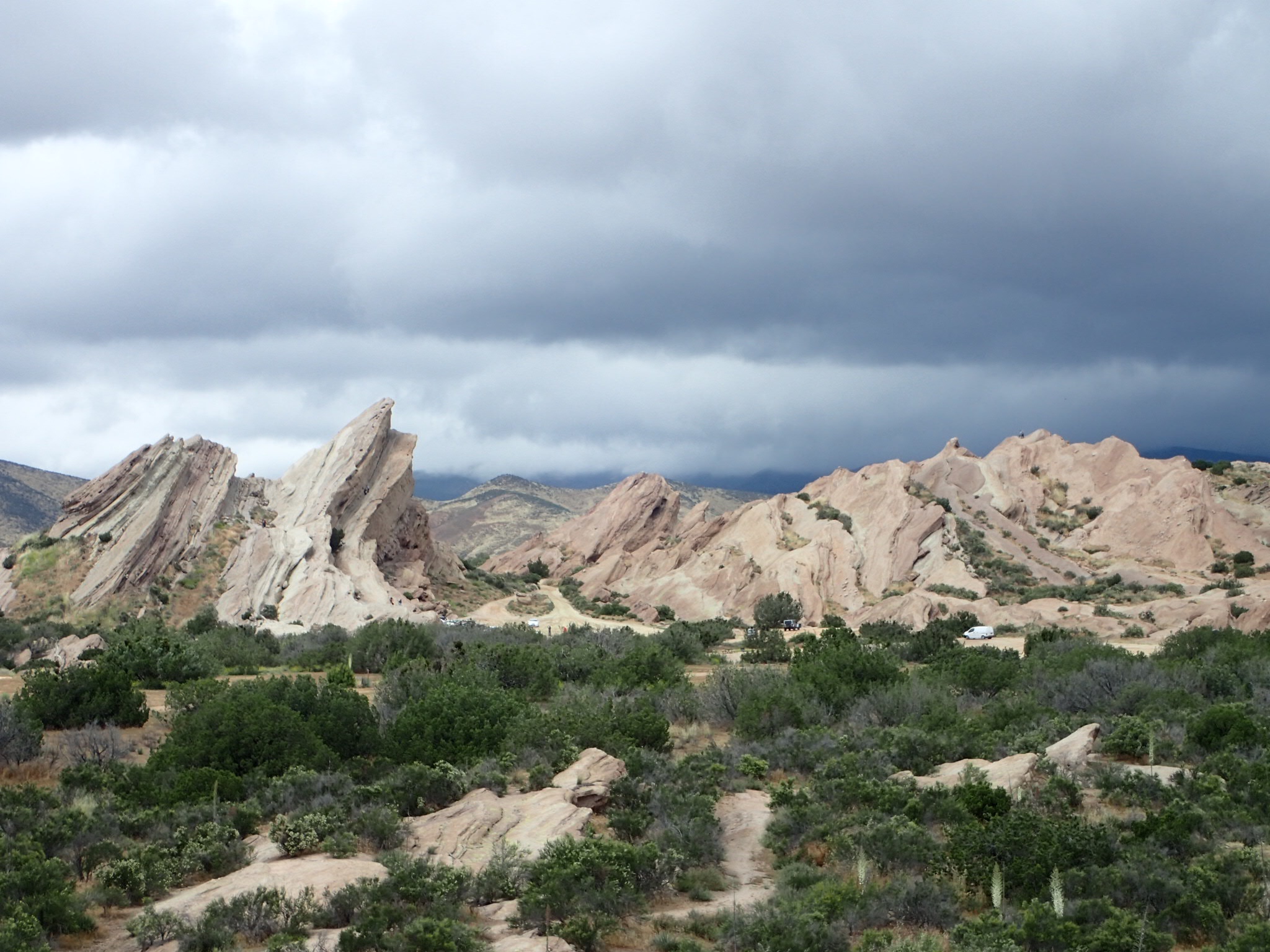 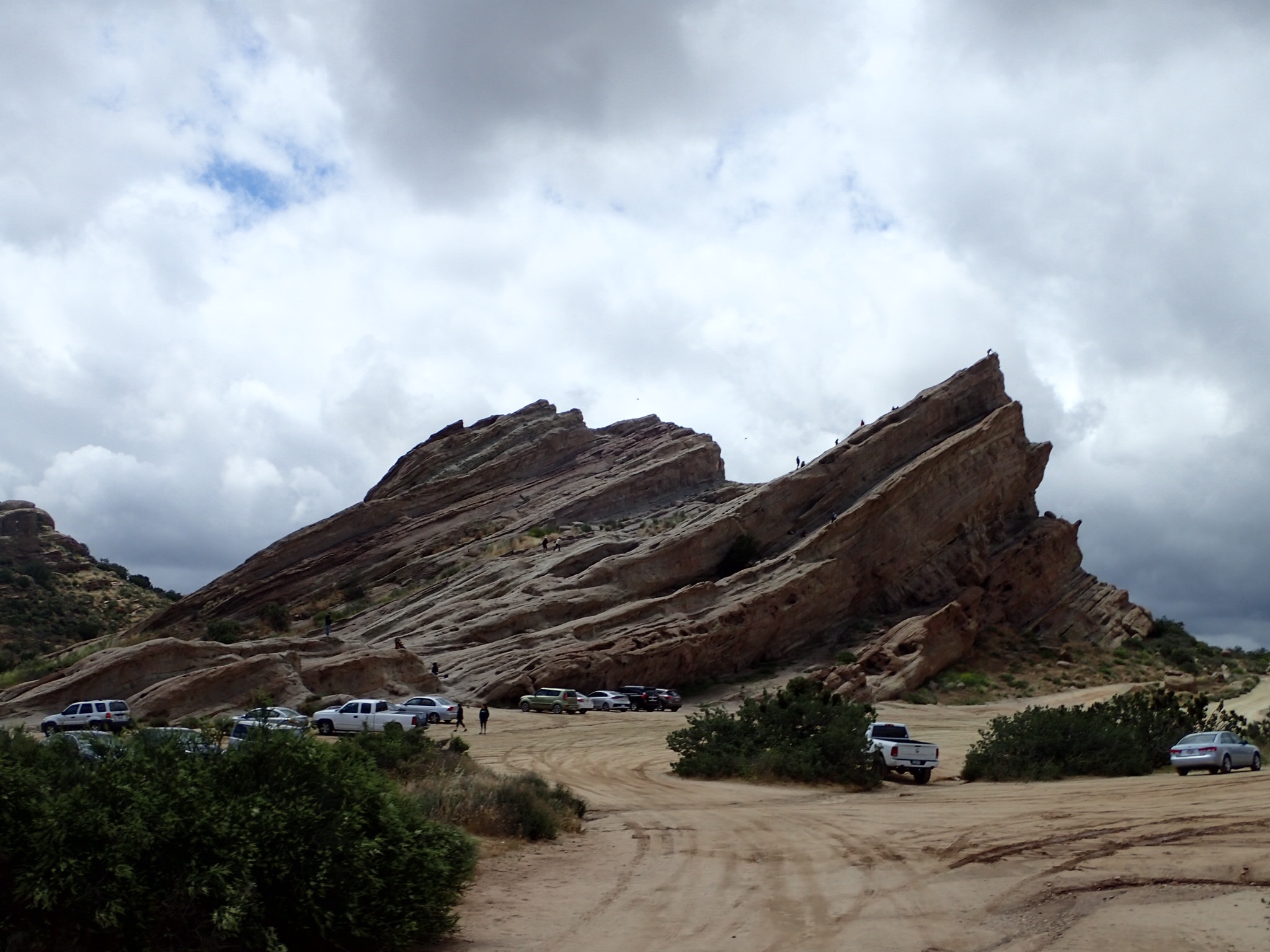 Just out of the park and I was already standing on the road to Agua Dulce. First I made my way to the supermarket to buy a couple of things to eat. The empty shelves and the whole make up of the store looked as if there was a war in town. I couldn’t help it and asked the cashier. He explained they had a fight ongoing with a couple of suppliers that already lastet for months. Well…

With only a few items I left and made my way down Darling Road towards Hiker Heaven. It was a great feeling to finally being able to hike there as normal hiker. Something I always wished for in 2016 when I was injured.

Arriving at Hiker Heaven I was welcomed by Cutie another injured hiker who was volunteering for a while. When Donna saw me she recognized me and it was a great hello. She wanted to give me a special treat and so I got to stay in a private room in the trailer for a couple of nights.

The evening was cold and we all squeezed together around the gas fire in front of the garage. I sat there for a while with the others before I finally went to bed after a day full of different feelings.