Once again I woke up to some noisy other hikers. There were about seven tents around. I felt sorry for not being able to sleep in as it was quite a nice campsite. Lying in my sleeping bag I was tempted to open my tent and ask these people if they were the only ones. Or at least ask where they are heading today just to make sure I am somewhere else. I had a big smile on my face when I heard Cupcake ask exactly that question. My smile grew even bigger when I heard that the noisy group was heading directly to Hiker Heaven. My plan was to take a couple of easy days and stay inbetween at the Acton KOA campground. It was 15 Dollars for camping which I don’t like to pay for but I needed to kill some time anyways before heading up to Washington.

I packed up slowly and made my way back to the Ranger Station to say goodbye to IPod.

The hike towards the KOA was easy and just 8 miles long. It was nice and sunny and unbelievable that the weather forecast predicted more rain for the next night. What had happened to the Californian weather?? 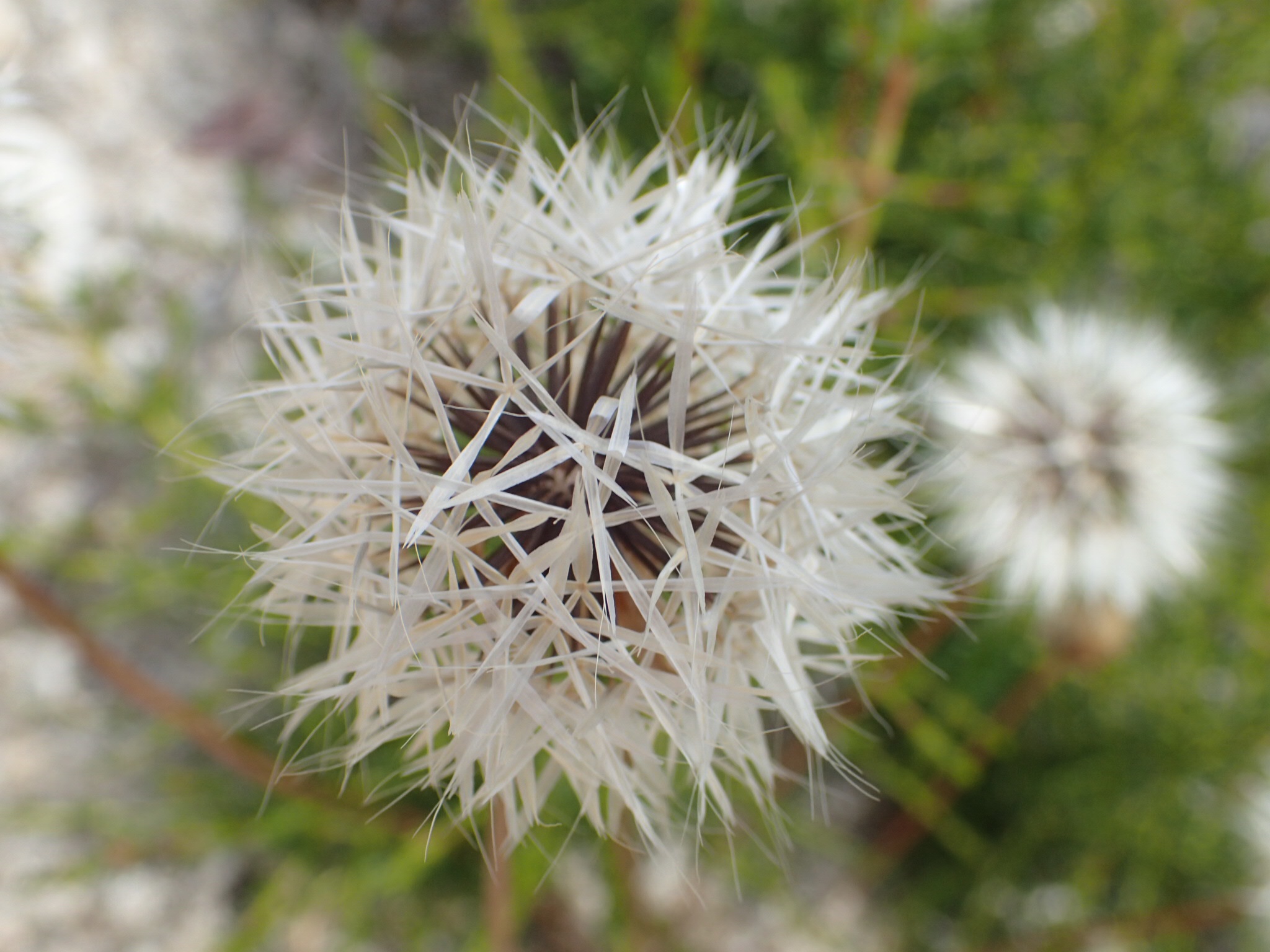 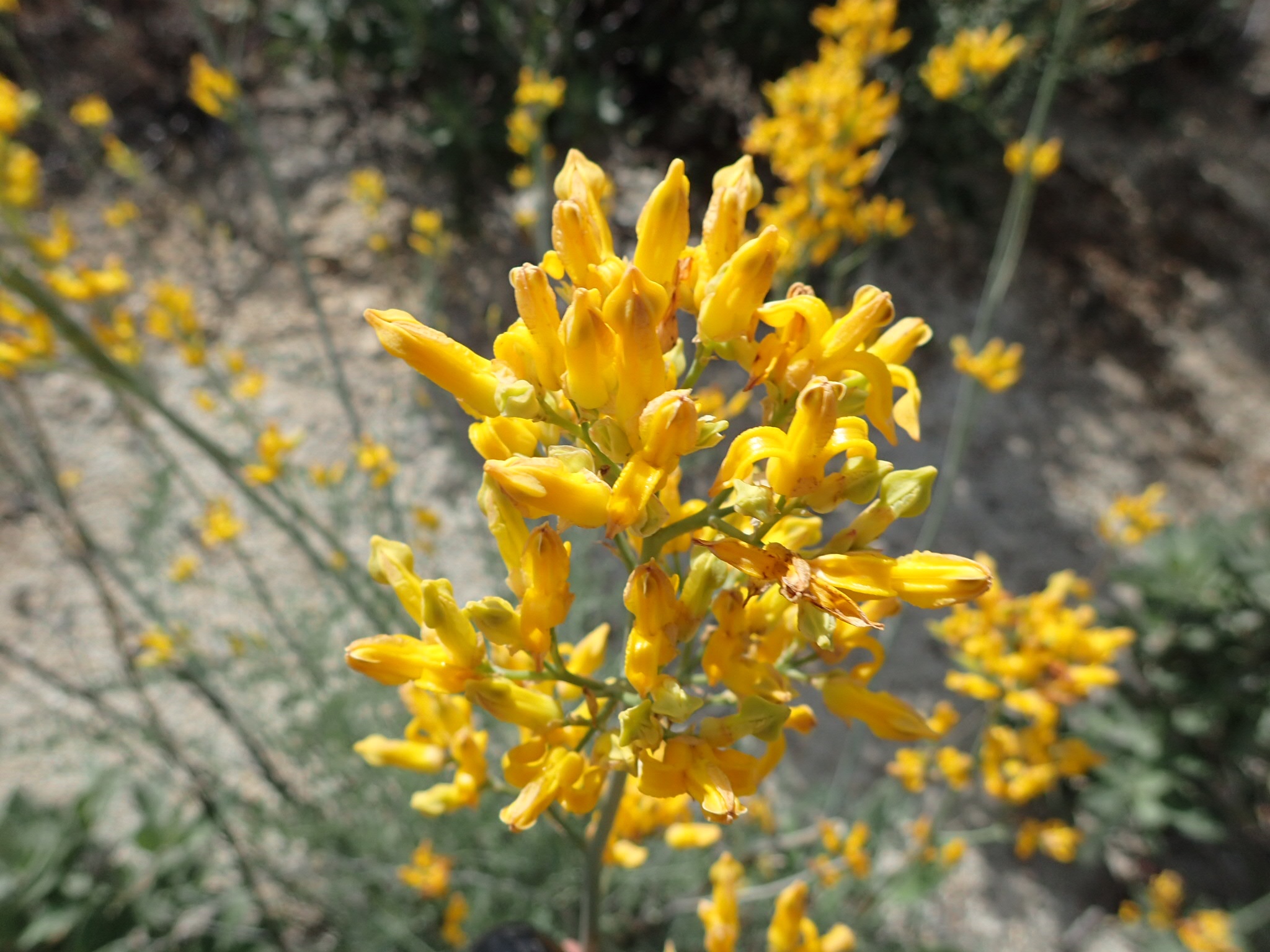 Half way I met Beetle and Cupcake again sitting at a nice campsite close to a spring. We sat there for a while chatting about job opportunities in Germany and the United States. They were both nurses which is a well paid and respected job in the US and probably one of the least honored jobs you could get in Germany. There are some differences that made me often think the United States might be a better place to be in some ways!

Together we hiked down the last four miles and met Sunny an older guy with a RV at the parking lot. We took his invitation for a cold drink against donation and successfully avoided any further invitations as we just wanted to set up camp and do our own thing. 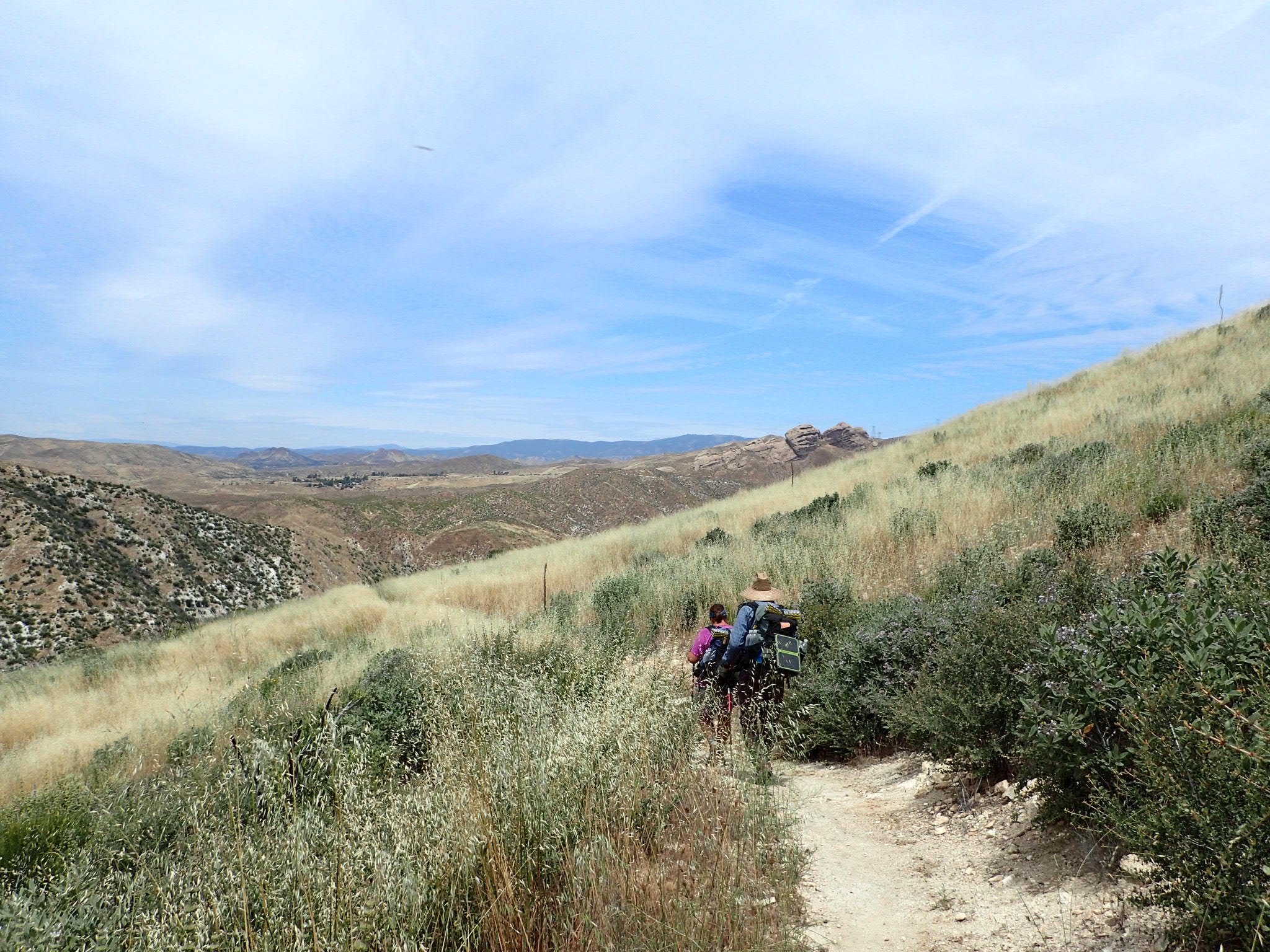 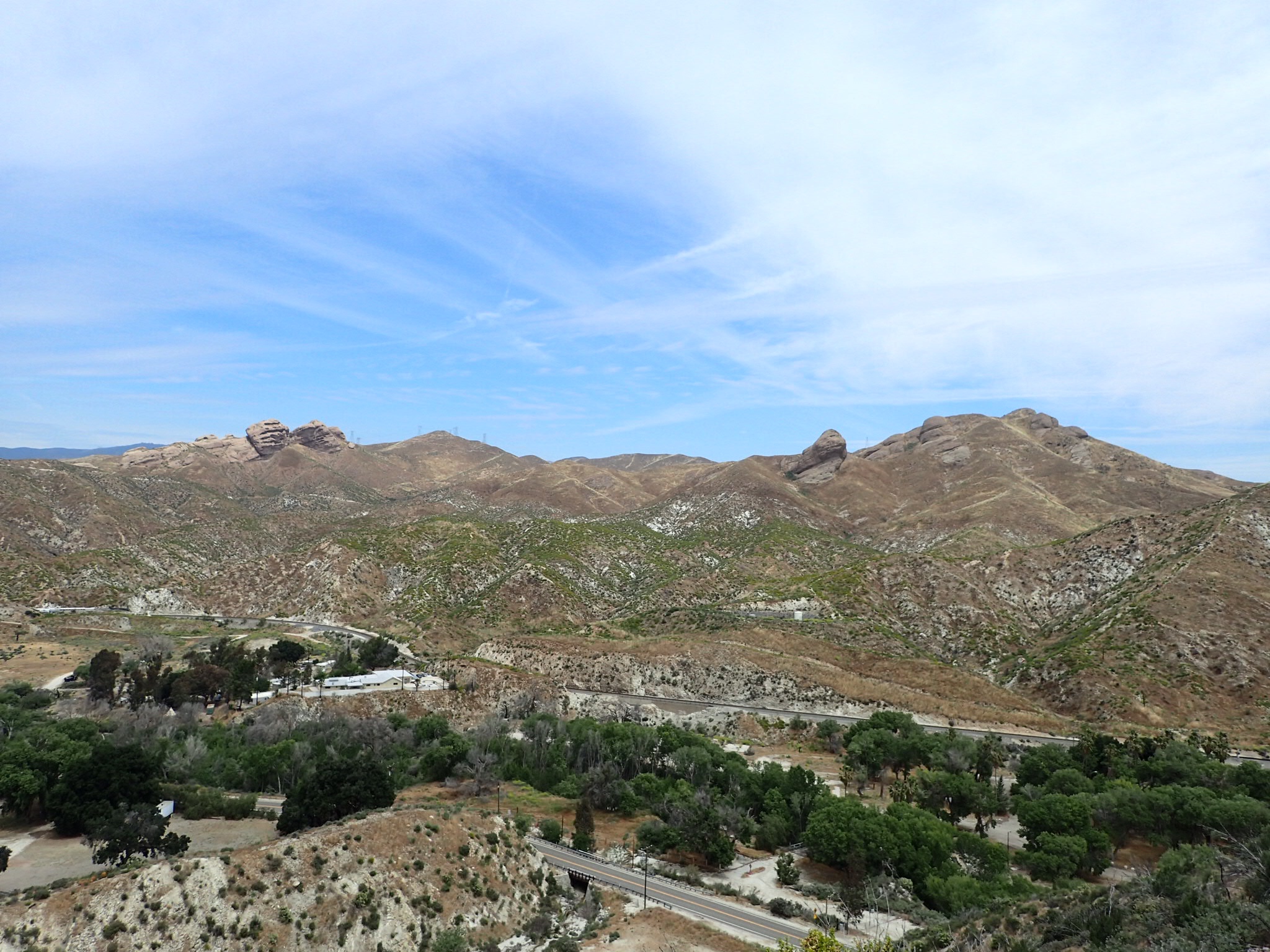 We checked in at the KOA, rented a towel, set up camp and had a shower. Tonight we might get a ride from someone to a Thai restaurant nearby. I hope it works out as I already checked out the photos on Google. Big mistake! Now I am hungry and it’s only 4 pm… 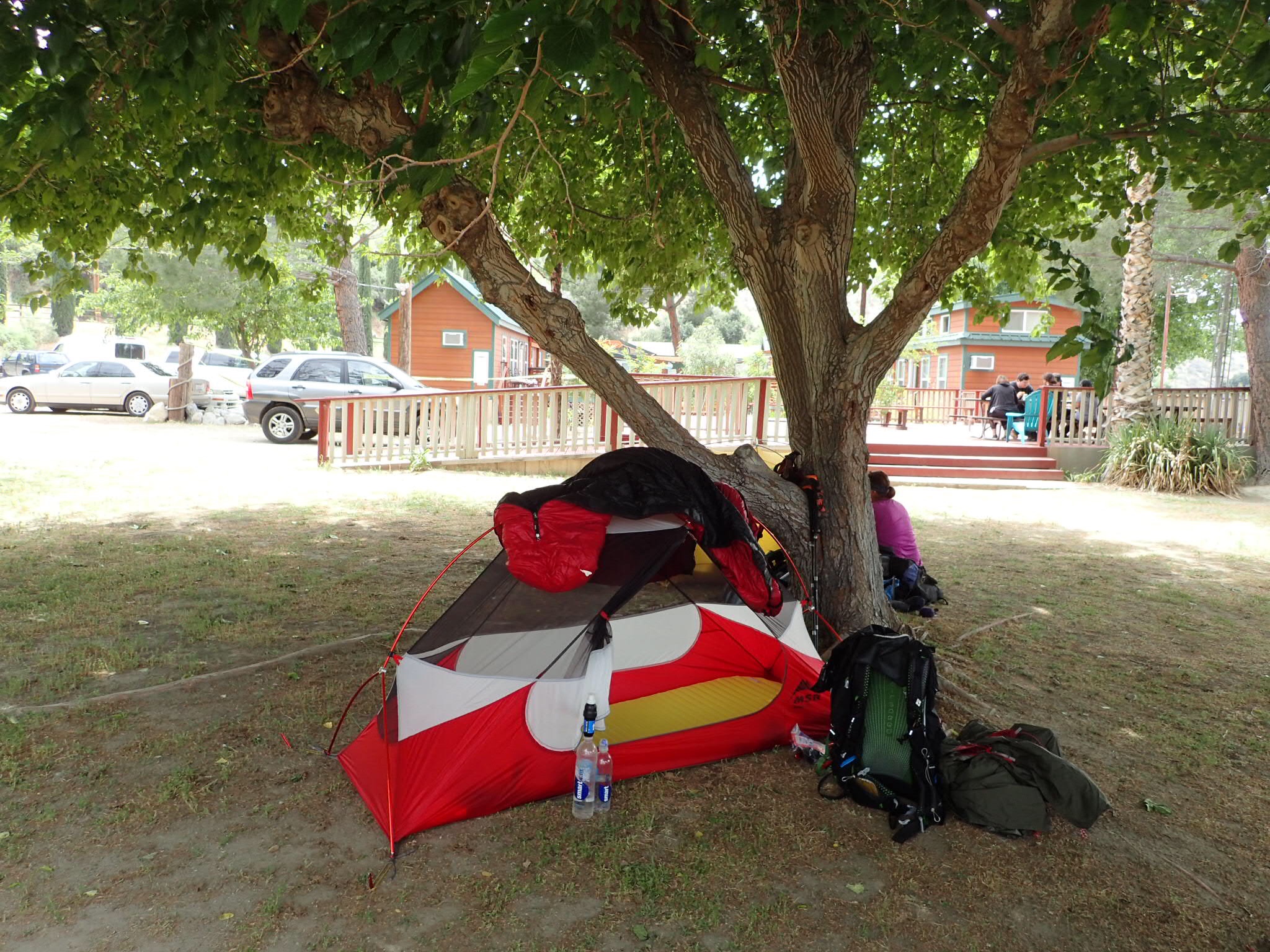 Day 62: Back into the mountains

PCT Class of 22nd of April 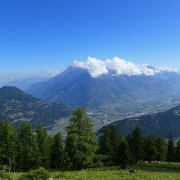