After a couple of nights as Donna’s special guest in the trailer aka guesthouse and a real zero I decided to stay a few more days and volunteer at Hiker Heaven. It turned out to be a good idea as we just hit the peak of the season. And so my first day volunteering was super busy with 70 hikers arriving. 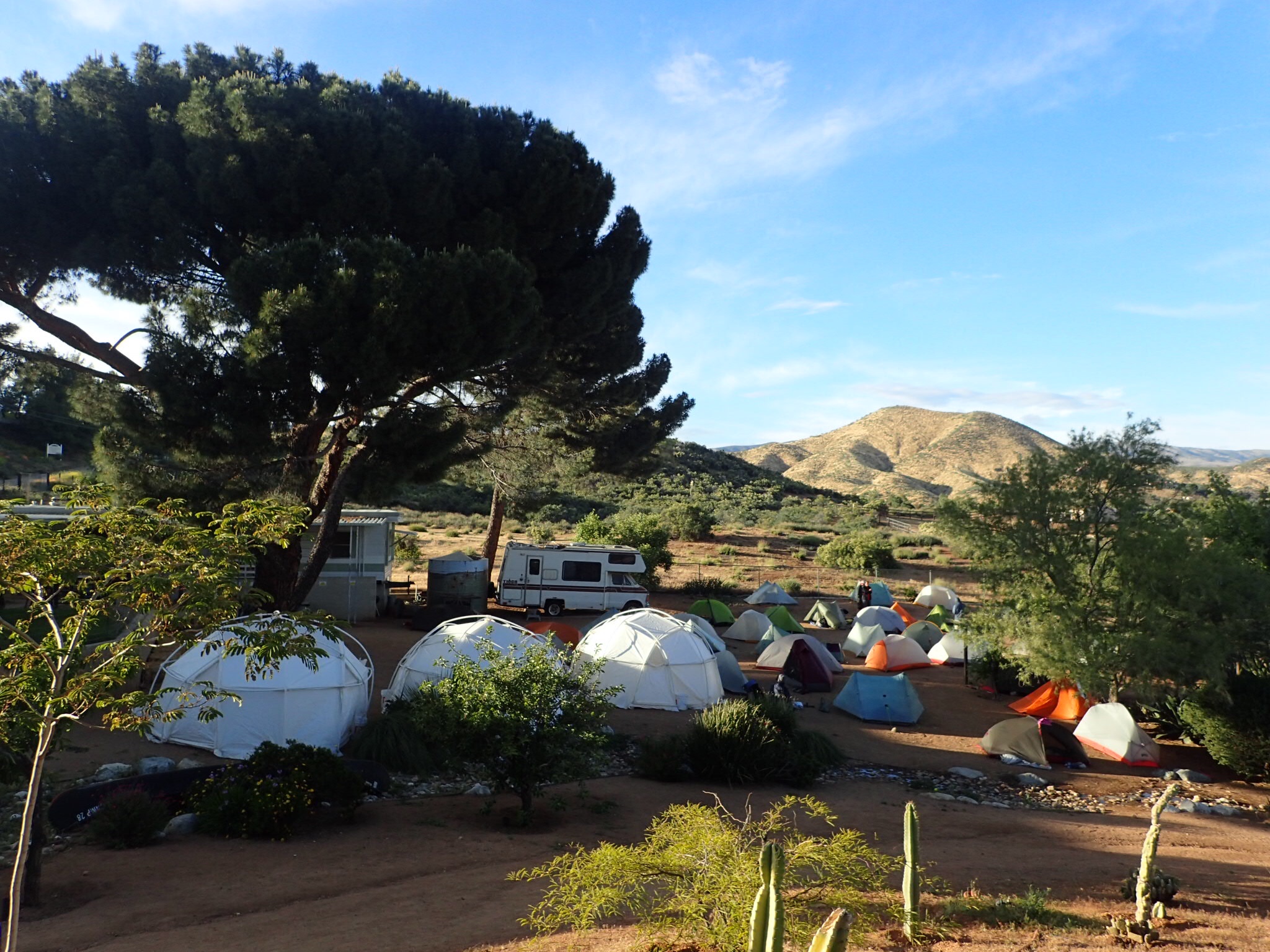 Hiker Heaven is an institution on the trail with the Saufley’s hosting stinky and dirty hikers for more than twenty years now! As soon as you walk through the front gates you are greeted by a bunch of dogs. Probably the most friendly creatures I’ve ever met! One of the volunteers will spot you right away and give you a small orientation. In 2016 the volunteers explained the whole place but with rising numbers of hikers and repeating questions the orientation turned into the handout of a laminated map of the place as well as all essential instructions on the backside.

Besides a free laundry and loaner clothes the Saufley’s provide an opportunity to have a shower either indoors or outdoors, a safe place to camp in their backyard as well as the guesthouse with a living room and a fully stocked kitchen. And not to forget ten portapotties (there were five in 2016)! 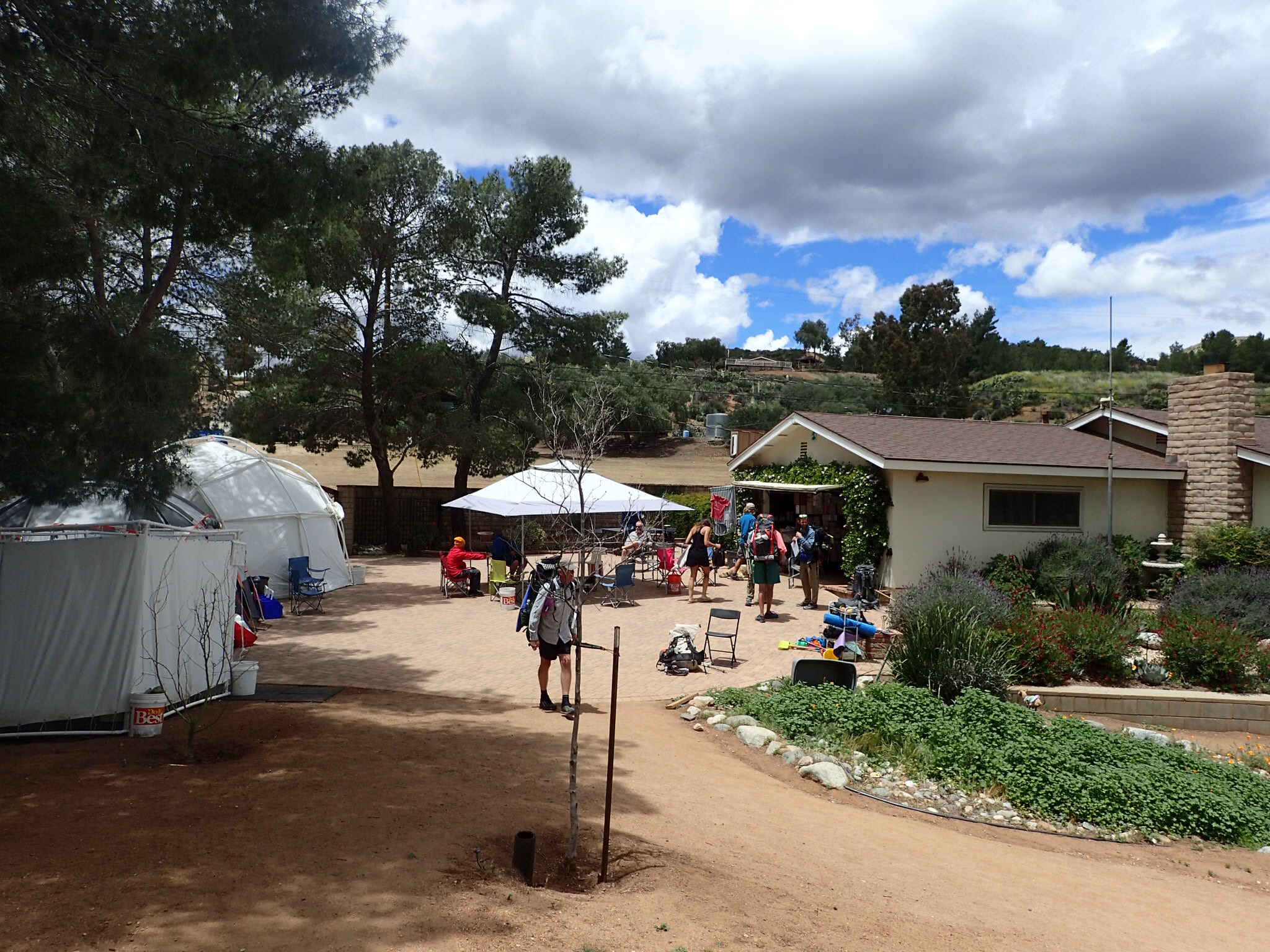 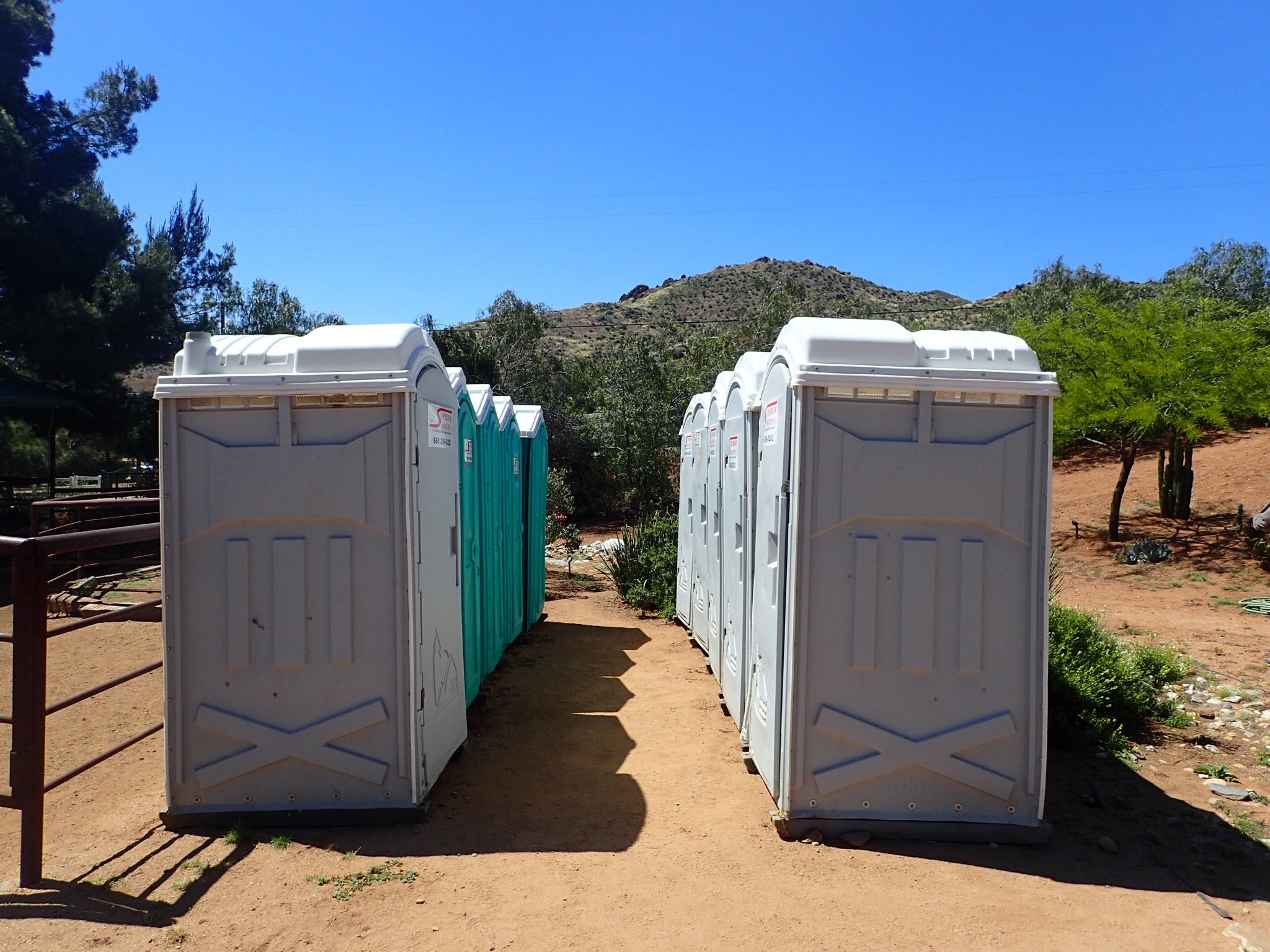 My experience of volunteering at Hiker Heaven was mixed. I really enjoyed the small and considerate groups we had for a couple of nights but when it got too much I felt just like running away. By staying longer than usual I got to see a lot of hikers I had met before on trail. It was especially great to have Smiles around for a couple of days as I had really enjoyed my miles with Smiles! Saying goodbye to my trailfriend reminded me of the loneliness I would have to face in Washington. 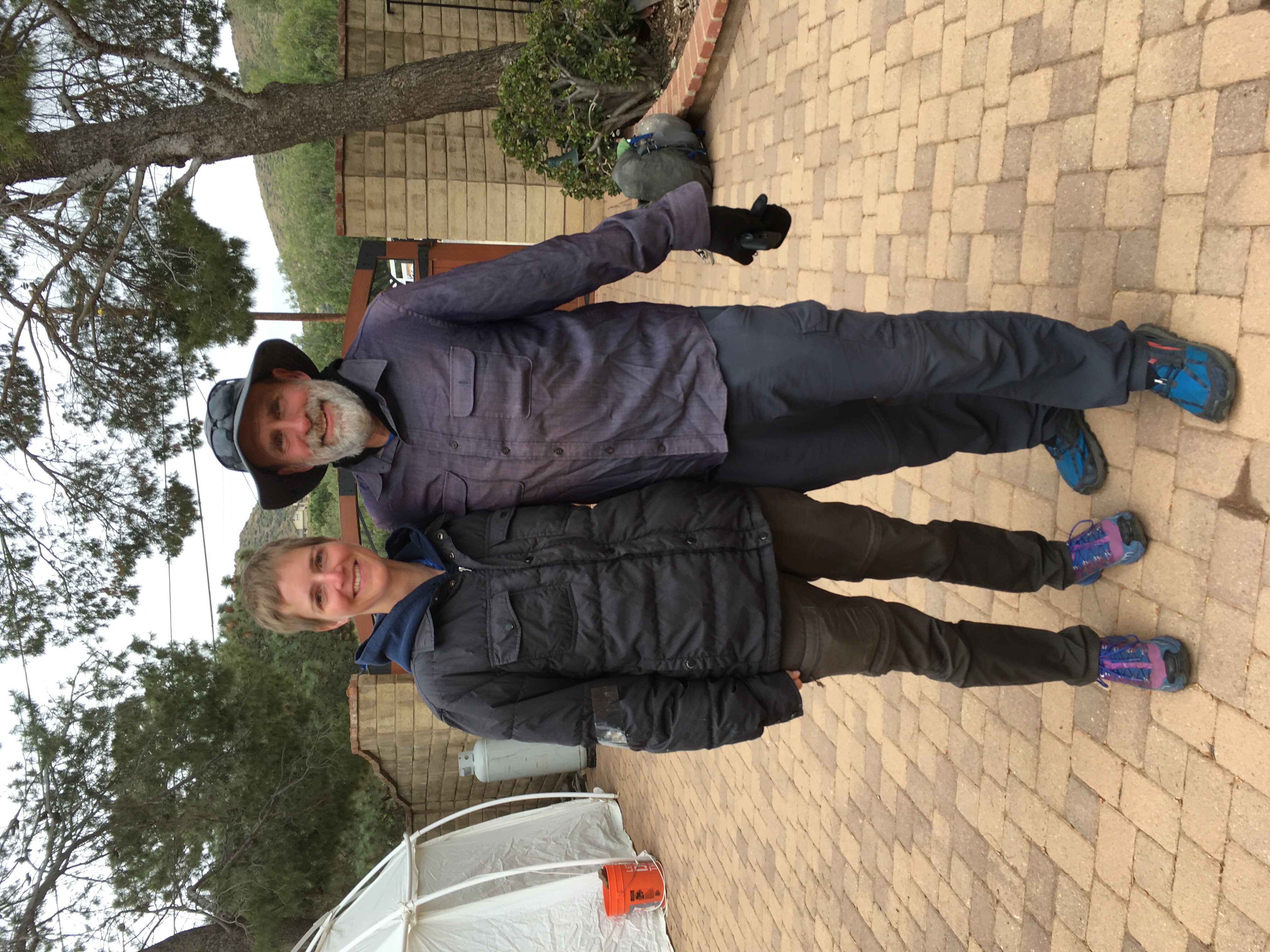 My days were filled with doing laundry, cleaning tables, welcoming new hikers and Donna’s fantastic salads for dinner. It’s so nice to eat fresh stuff! Apart from working I cuddled the dogs whenever there was time. Sugar Mama – one of the volunteers – has a very big heart for animals and her two dogs Howie and Poquito both had been abused in their life before she got them. Now thankfully they have a good life and are the friendliest dogs I can imagine! It often made me think about my own dream of sharing my life with a dog. One day… 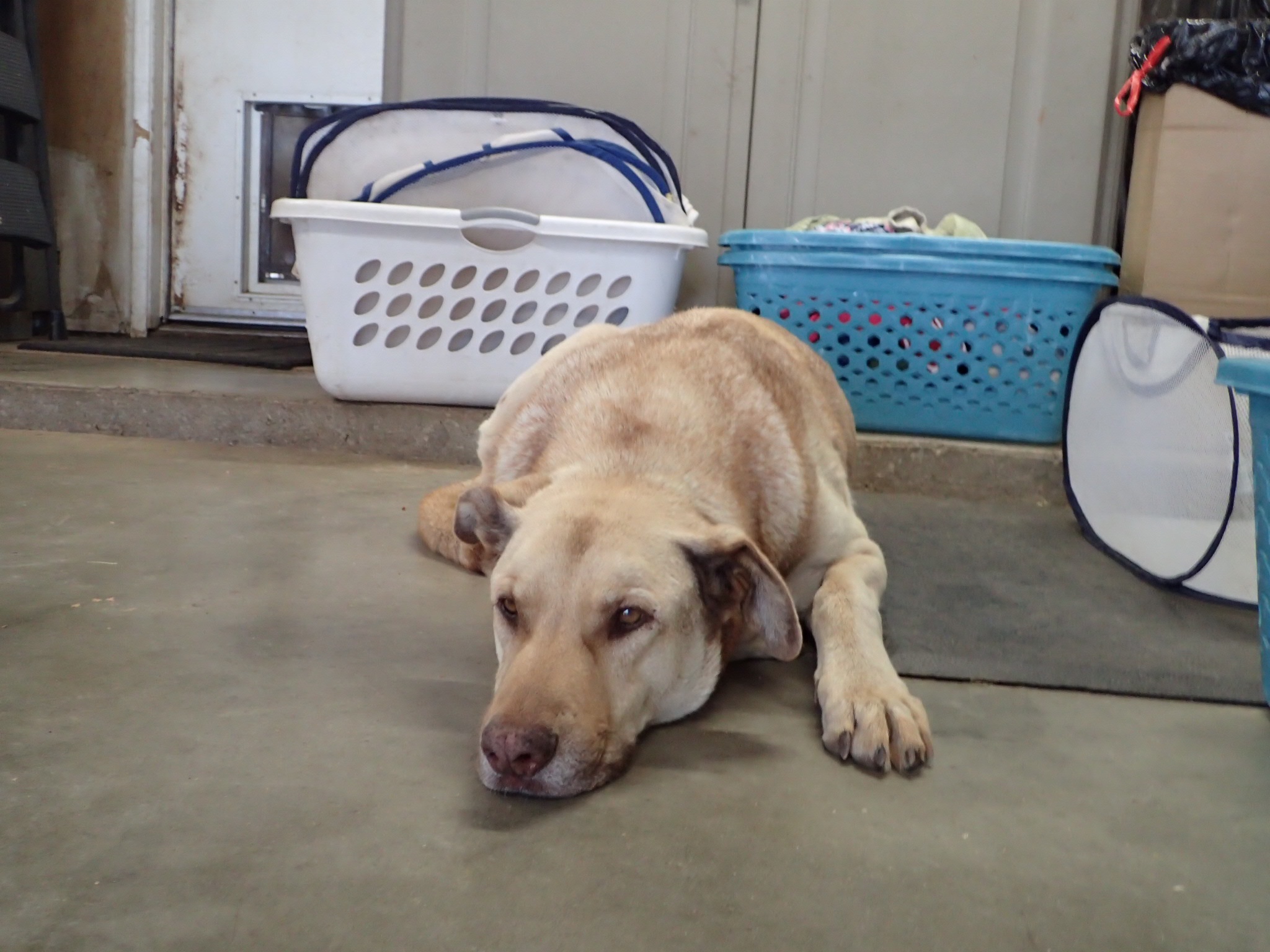 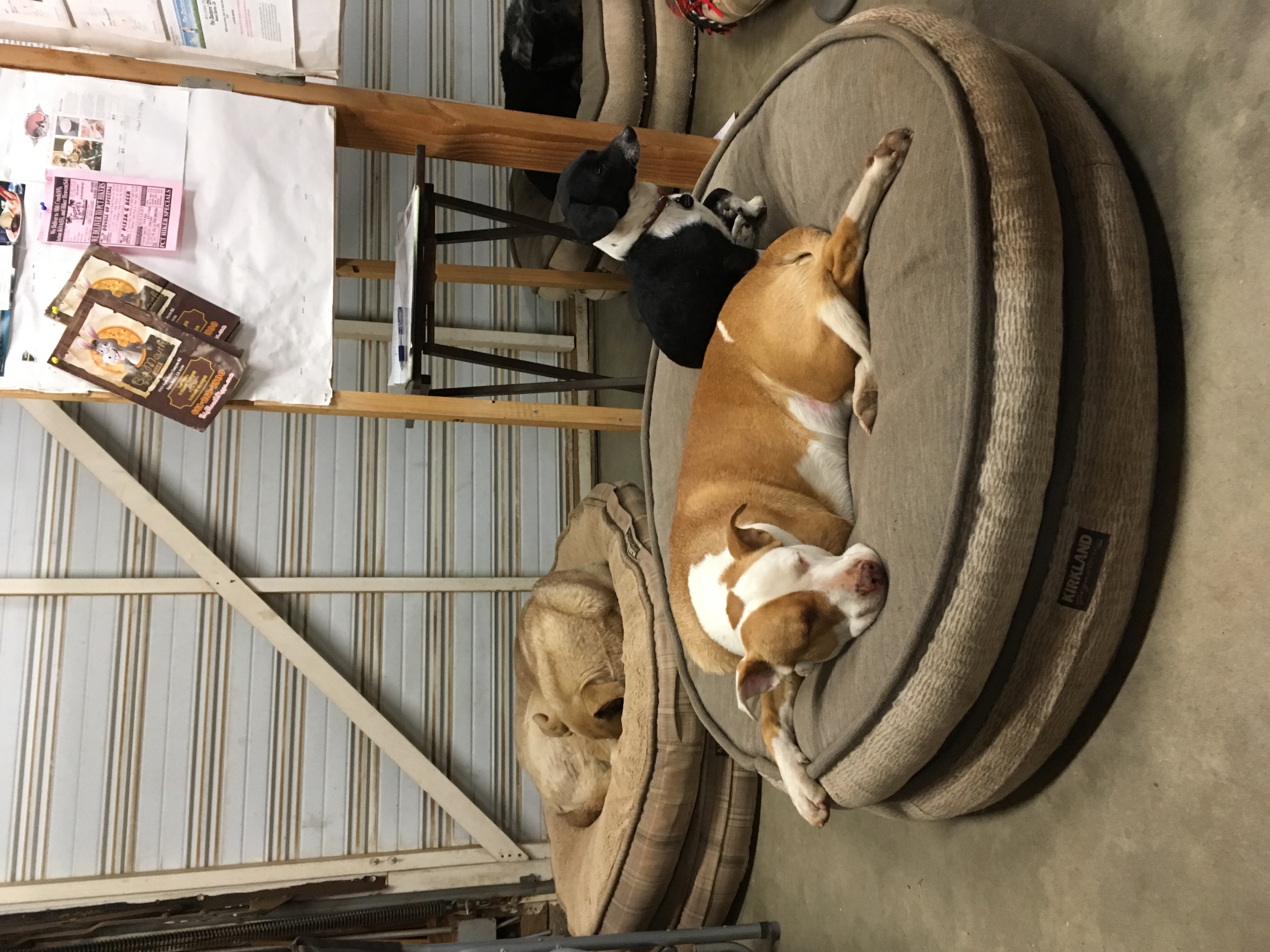 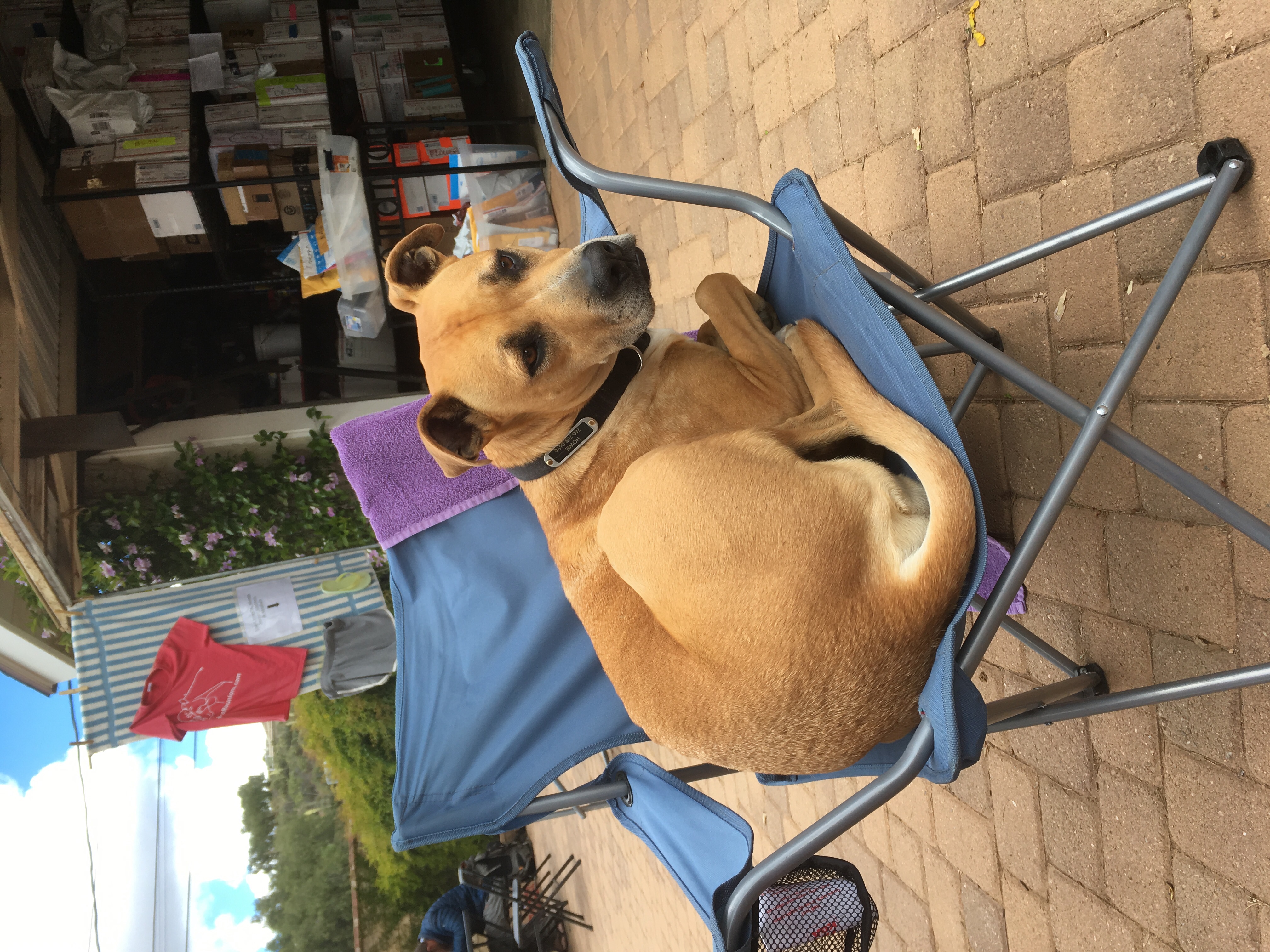 My last couple of days at Hiker Heaven had been busy again with 70 and a record of 80 new hikers coming in. The line of the clothes for laundry was endless and it was only possible to keep up with everything by great teamwork of the volunteers. 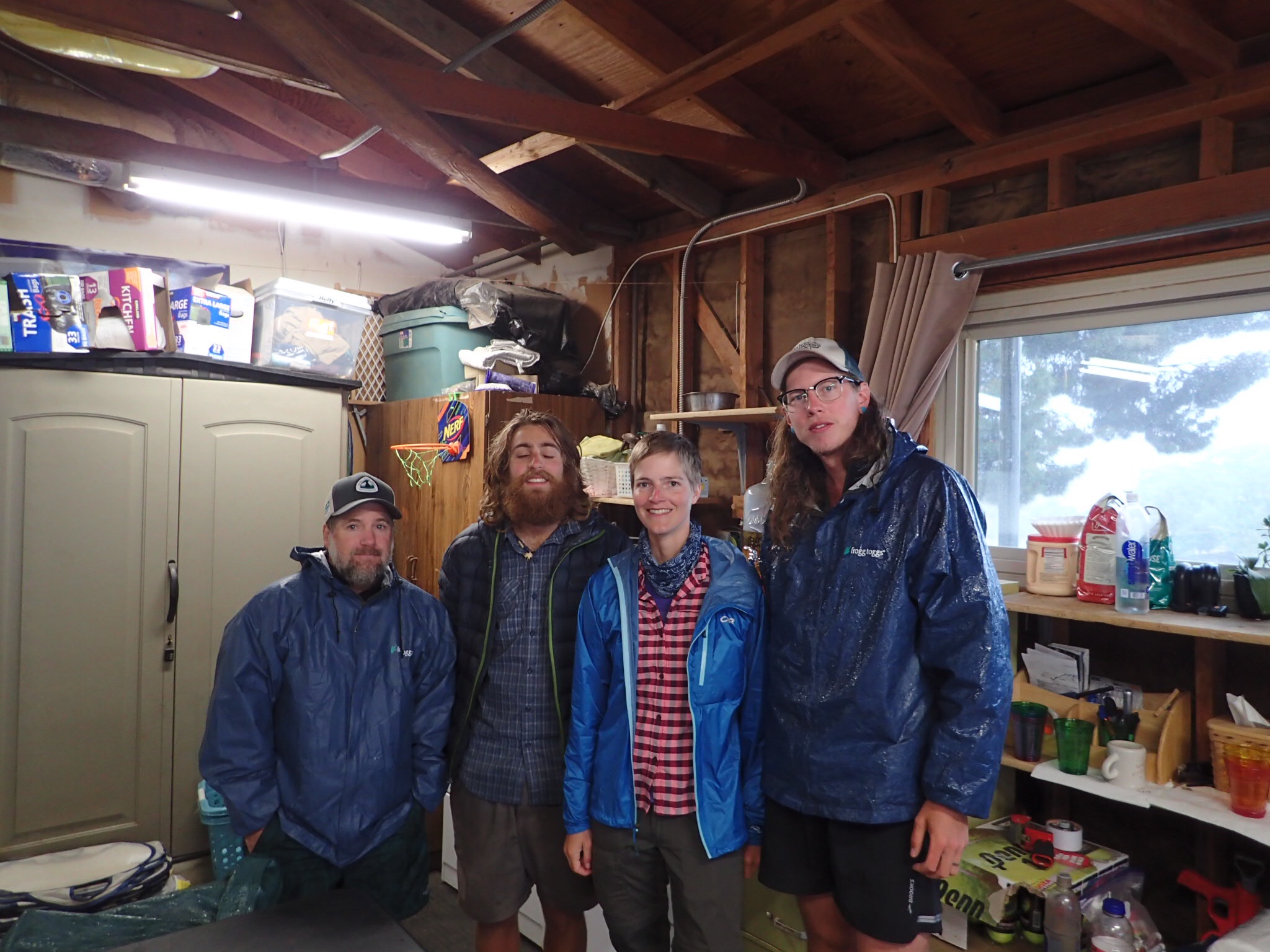 But volunteering and seeing many hikers pass also had some disadvantages: IPod had told me in advance that 90 percent of the recycling tins are beer tins. And indeed it was ridiculous to see how much beer hikers brought to the private place of people they didn’t even know. It was sad to experience the upcoming party mentality of the PCT hiker community in that way.

No surprise that at some stage I was ready to go! I spend my last night in one of three dome tents provided for “cowboy camping with a roof”. I shared the tent with five other hikers plus a dog. It wasn’t too bad as the group was quiet except for the steep angle we slept at and the feeling of sliding down my mattress all night.

It started raining at 5 am in the morning and I knew I had made the right choice by taking down my tent the night before to prevent all of my stuff getting wet. The shower line at the indoor shower was too long and so I decided to have a quick outdoor shower in the rain. I am a hard hiker! 😉

Afterwards I packed up my pack and it was about to say goodbye. Donna put some pressure on me by congratulating in advance to my PCT completion. I gave her a big hug and thanked her for everything. Then I hopped into Jeff’s car and we were on our way to the train station.

I would spend the rest of the day on trains and buses on my way up north. Next stop: San Francisco! 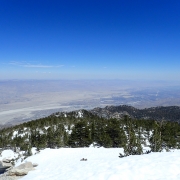 Day 60: Out over Kearsarge Pass
0 replies