The night was warmer than I expected. Gusts of wind were blowing through the campsite every now and then waking me up from a light sleep. It was around 5:30 when I heard some noises from my fellow hikers camping close. I turned around in my warm and cozy sleeping bag trying to get another 30 minutes out of it.

No way! So I packed up my stuff and made my way towards the first snowy section of the trail. I climbed up a bit more and after a while the first snowy patches showed up. It wasn’t too bad though. What has been a steep drop-off the day before had leveled off quite a bit and I was confident to hike over the snow without micro spikes. The footholds were good and the runout was not too bad. After a while I caught up to an older guy who told me he had lost the trail and his phone was low on battery. I took out mine and tried to navigate us back to the trail. Navigation was quite an issue especially as you could loose the footprints between snow patches. And so I got to know Vern who was hiking the trail at the age of 67. not bad! We got lost one more time but with the help of the Guthook app found our way back on trail. For some time we scooted behind a guy who crashed both of his poles in the snow. Maybe he was hiking too fast?

The snow was consistent all the way up to the Tahquiz Peak junction. From there it was all the way downhill to Saddle junction and further on into the small mountain town of Idyllwild. We met Ben and Robin a couple I had met before and together the four of us shooted down the mountain on Devil’s slide trail. I was wondering how we would get from Humber Park – a parking lot at the trailhead – down to Idyllwild especially as I didn’t feel like doing an extra three miles roadwalk. I was worrying about nothing. When we arrived at Humber Park an older local just dropped off a couple of clean hikers coming back from town. It turned out that Roland was from “München” and as a local he was happy to support us hikers in every way. PCT hikers were a significant part of Idyllwild’s business.

Roland dropped us off at the campground and that’s were I am lying right now at probably the worst campsite I had for a while. My tent is at a slight angle and the whole PCT hiker campsite is close to a road. I hope it’s not too busy tonight.

However I made it to Idyllwild and successfully survived the first stretch of two and a half days. I feel pretty good although I can feel my knees and lower back a little bit. I guess that’s normal and as long as it doesn’t get worse…. to give my body the best chances to adapt and recover tomorrow is supposed to be my first zero! 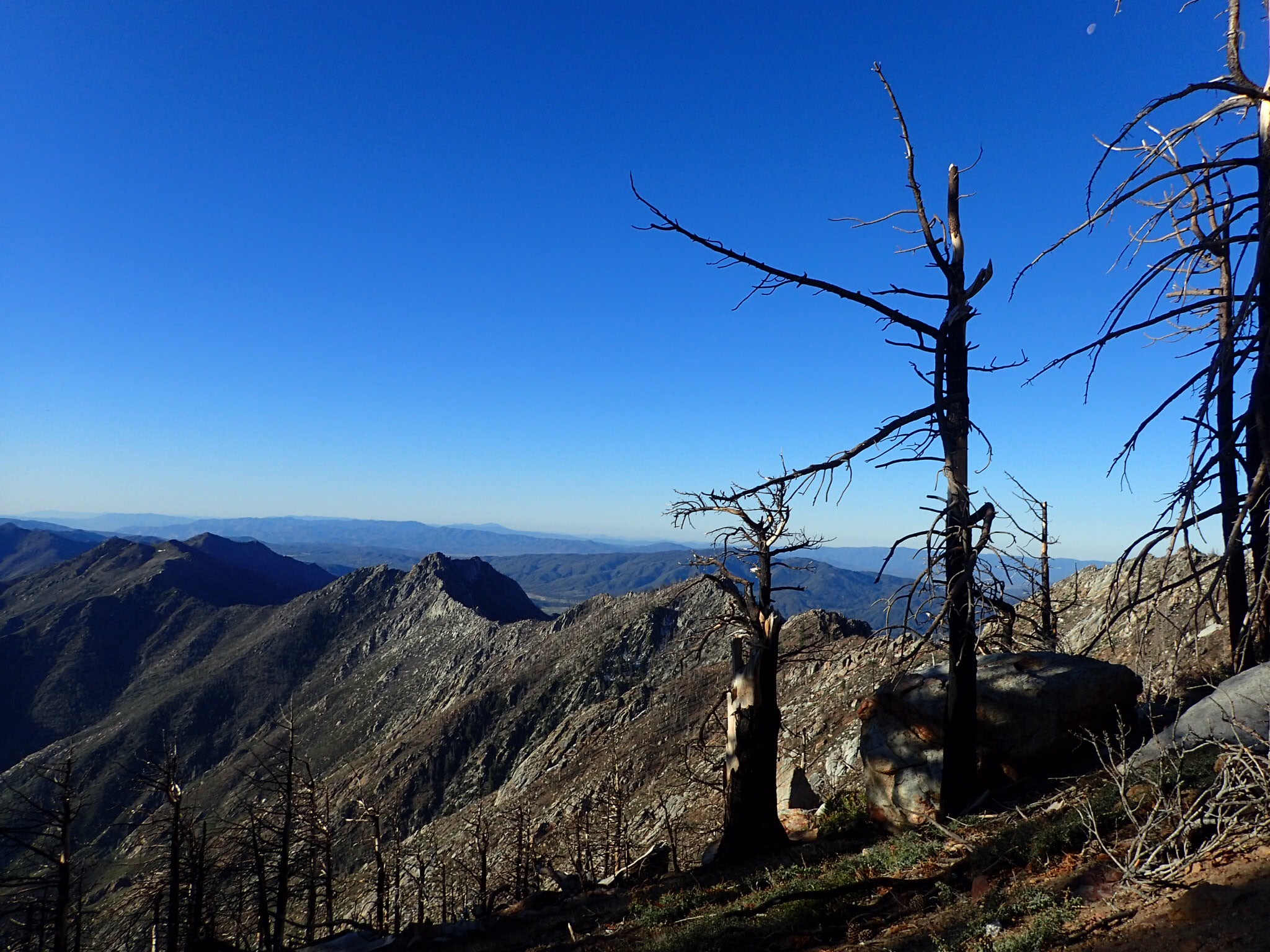 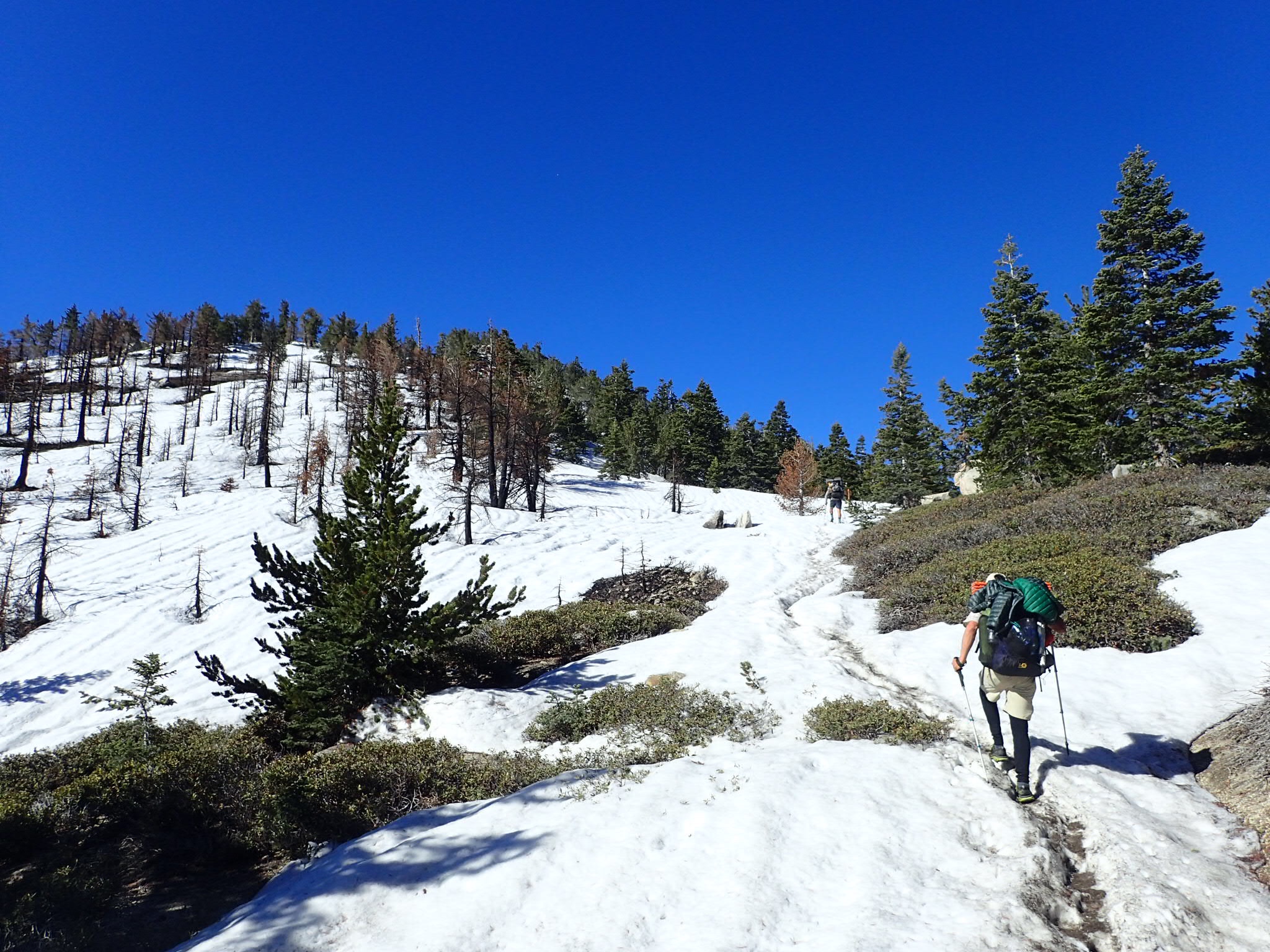 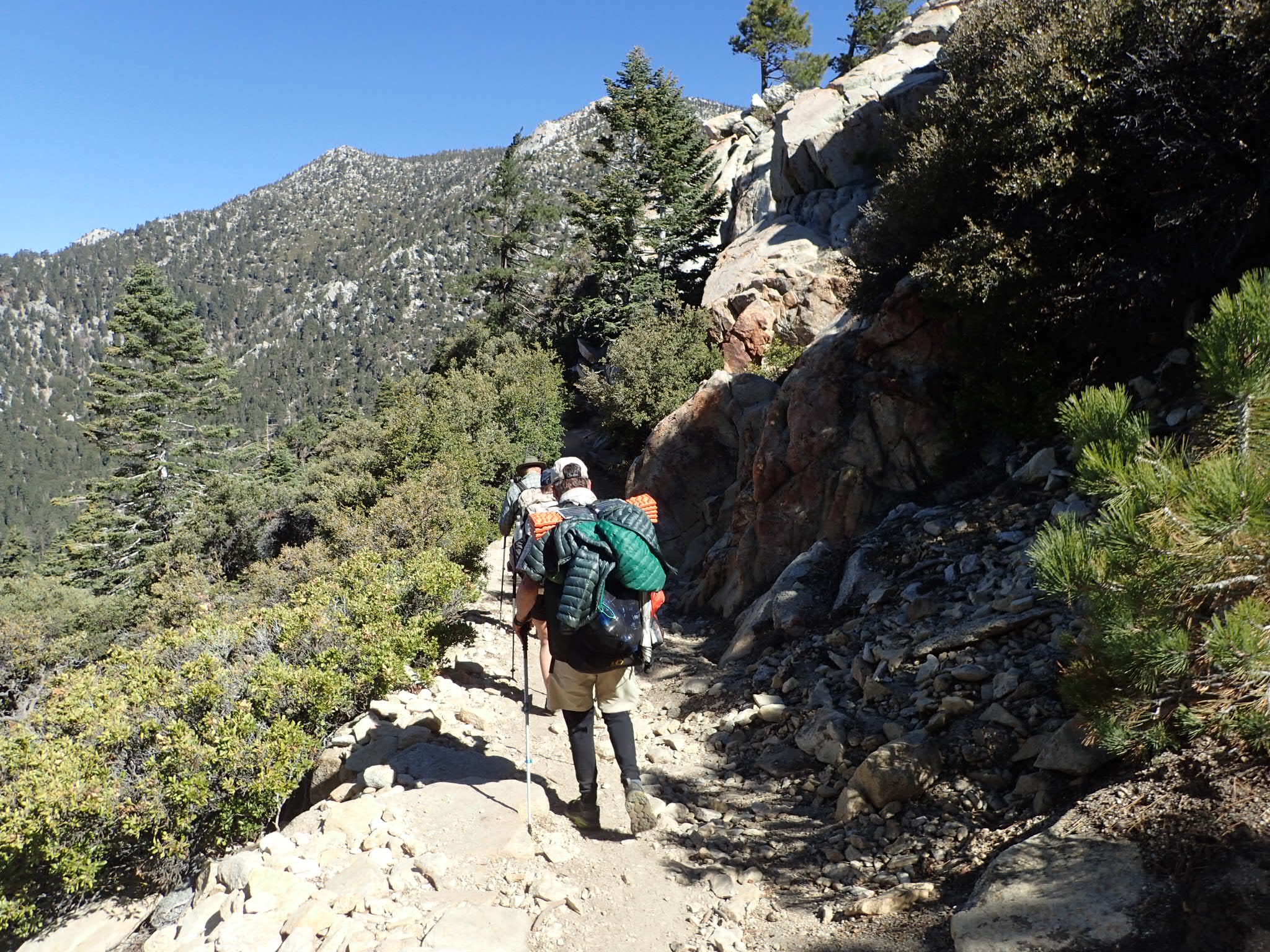 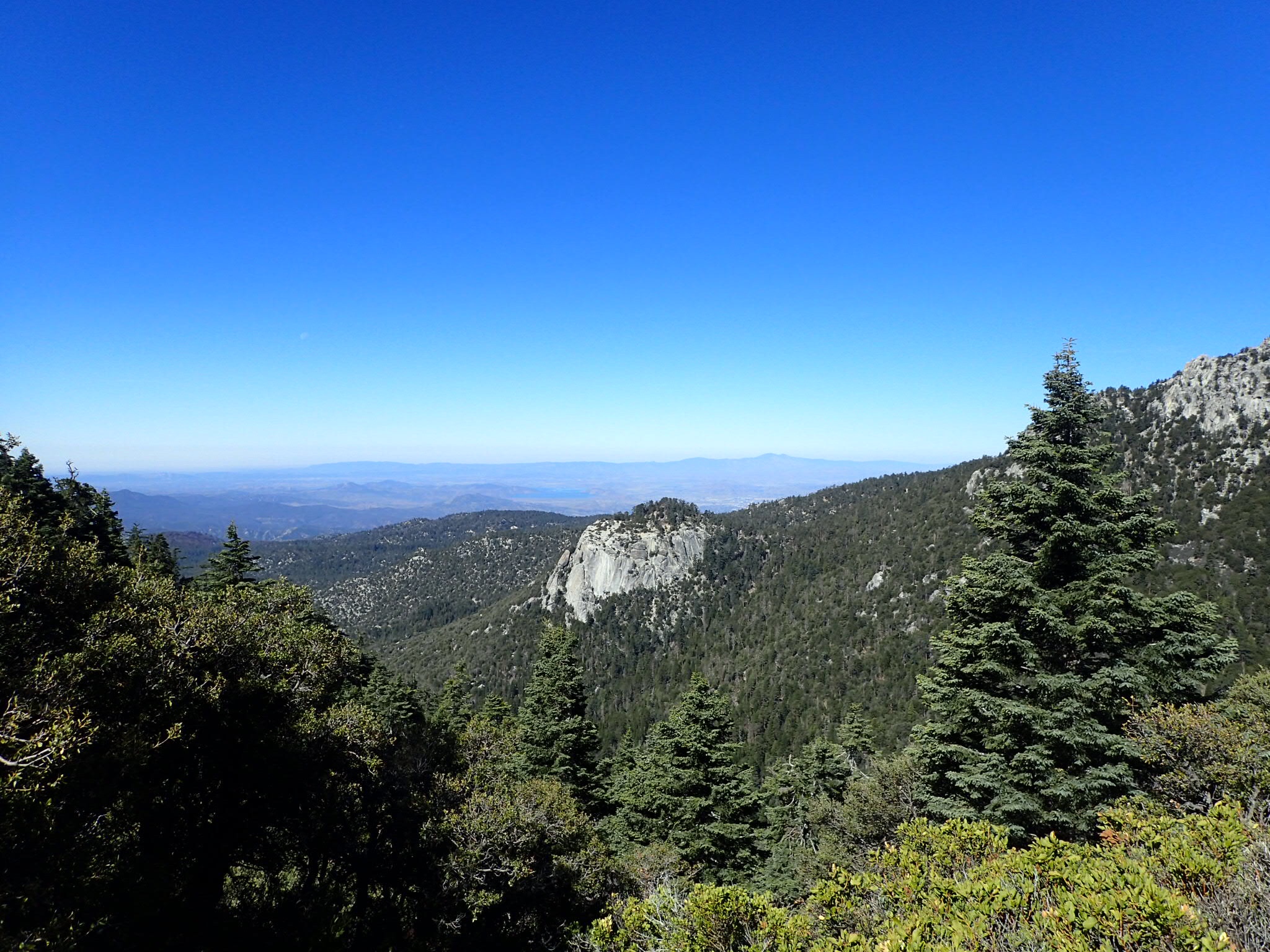 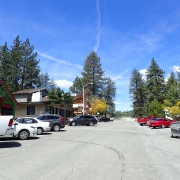 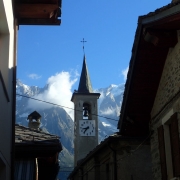