Last night I had tried to pick a good campsite for sunrise on the pass. Why did I worry at all? I woke up because it was surprisingly warm and I needed to use the bathroom. Leaving my tent I was covered in a misty cloud, the whole mountain was. At some stage it started tripping from the trees and it wouldn’t stop until the morning. 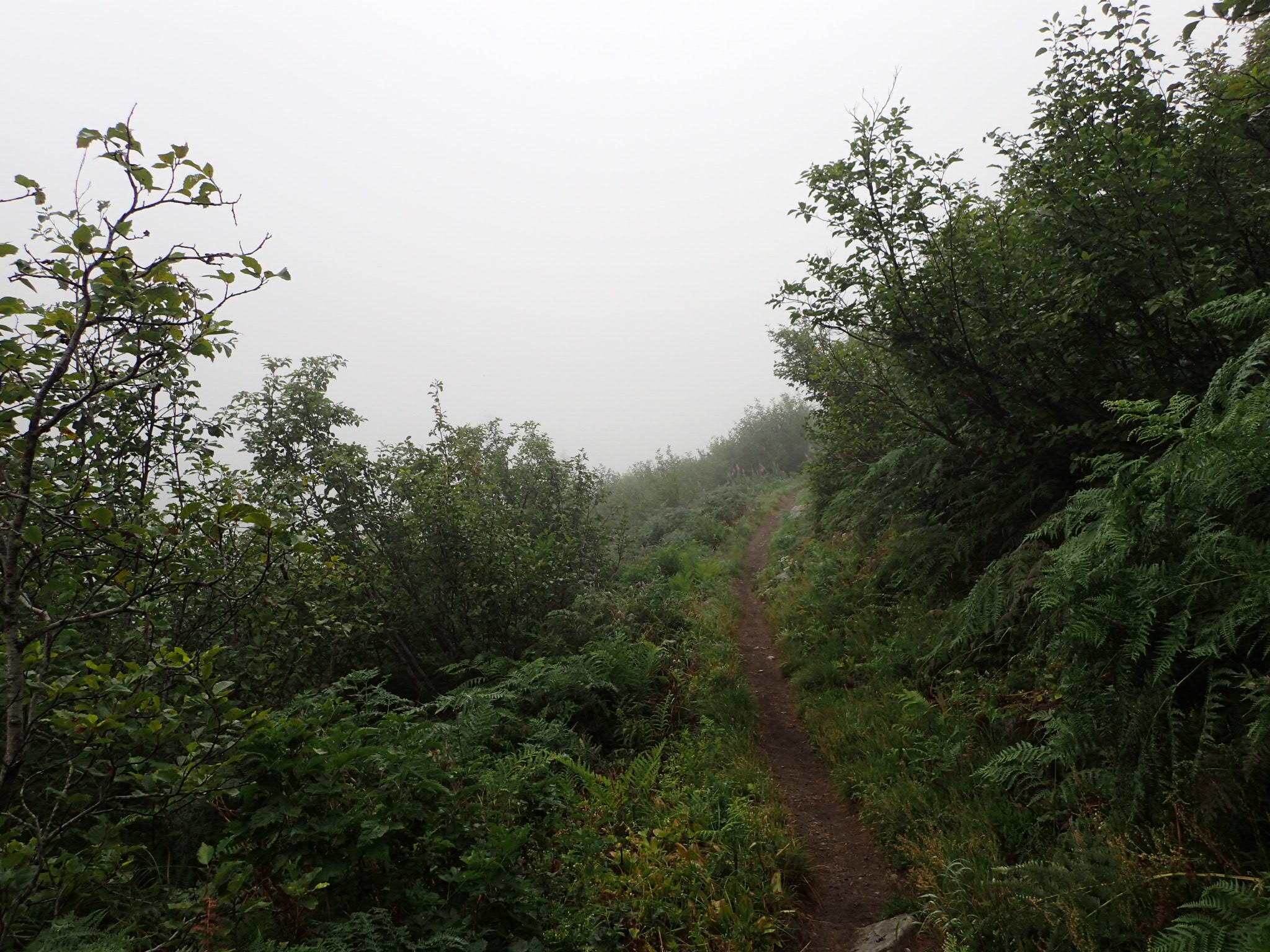 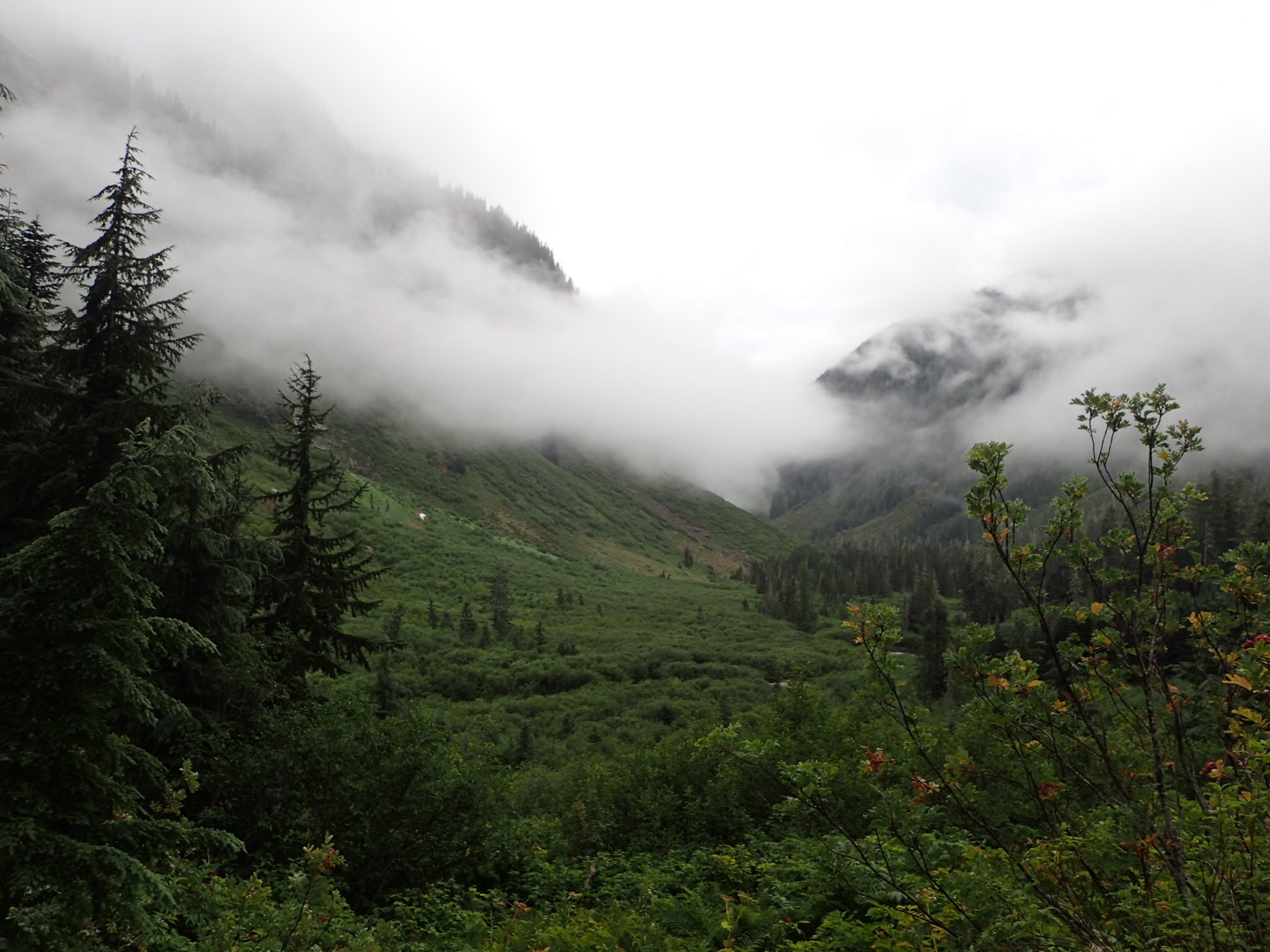 I packed up a wet tent and descended from the pass towards the trailhead feeling sorry for all the day hikers hiking in the other direction. They wouldn’t have the nice view that I had the last couple of days… Four miles of downhill later I stood at the trailhead which had a nice shelter. 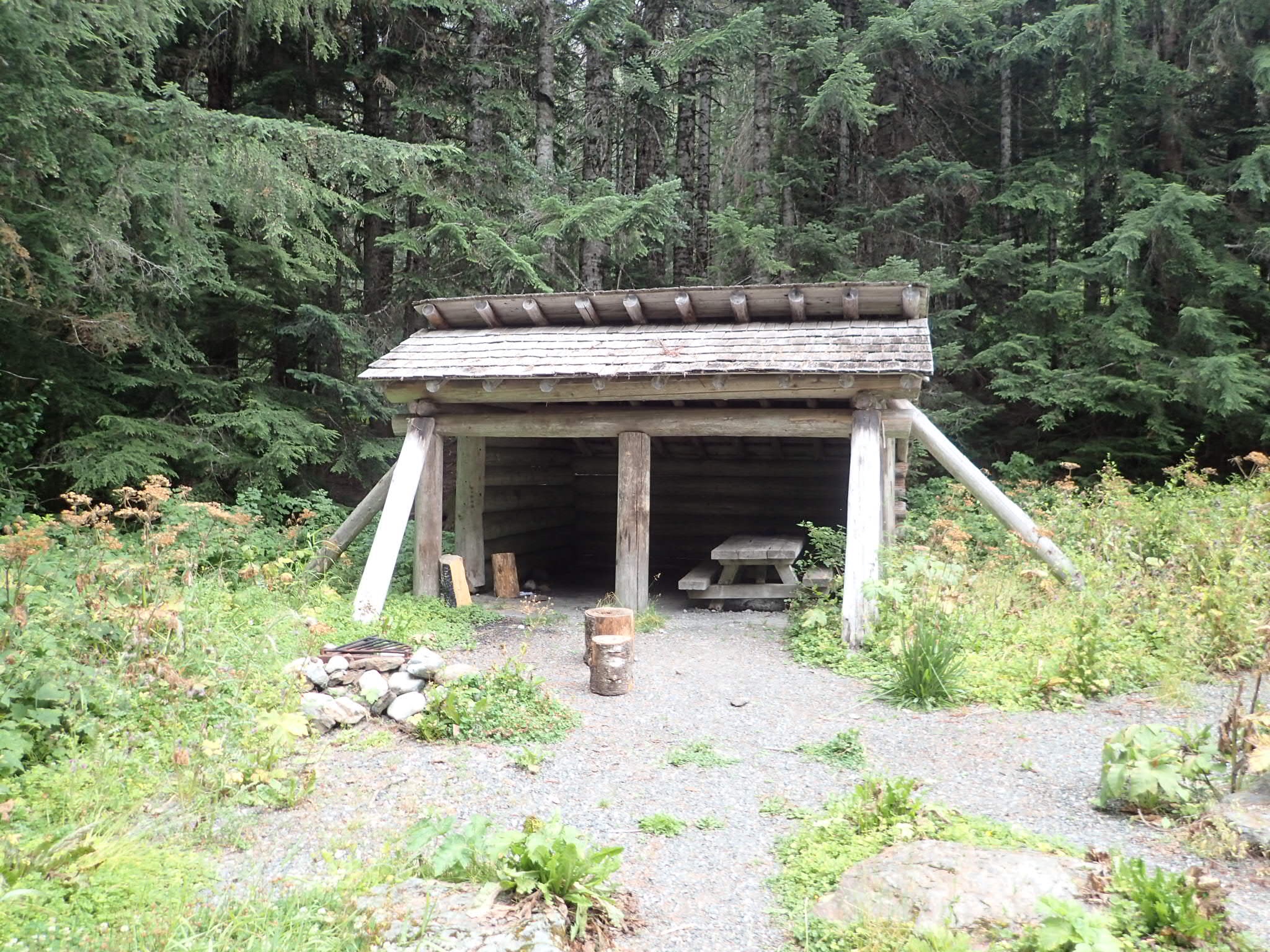 The road to the trailhead had been washed away recently and so all the cars were parked further in the back. I passed the pit toilet and hit the forest road. Another five miles would get me to the turn-off of Mt. Baker Hwy from where I wanted to hitch into Glacier. Or so I thought…

Hiking down the forest road I took advantage of having cell service and mobile internet for the first time in a while. It wasn’t long after that when a car stopped beside me. It was the two campers I had met at Boundary Camp. Todd and Bruce invited me into their car as they were driving towards Glacier and later they even invited me to drive further with them to a well-known pizza place. Being hungry I didn’t say no. Todd was cute and showed me his police badge to let me know they are no “creepy guys”. We drove past Glacier, past Maple Falls and further to the North Cascades Brewery where we shared a 18” Monster pizza. It was awesome! 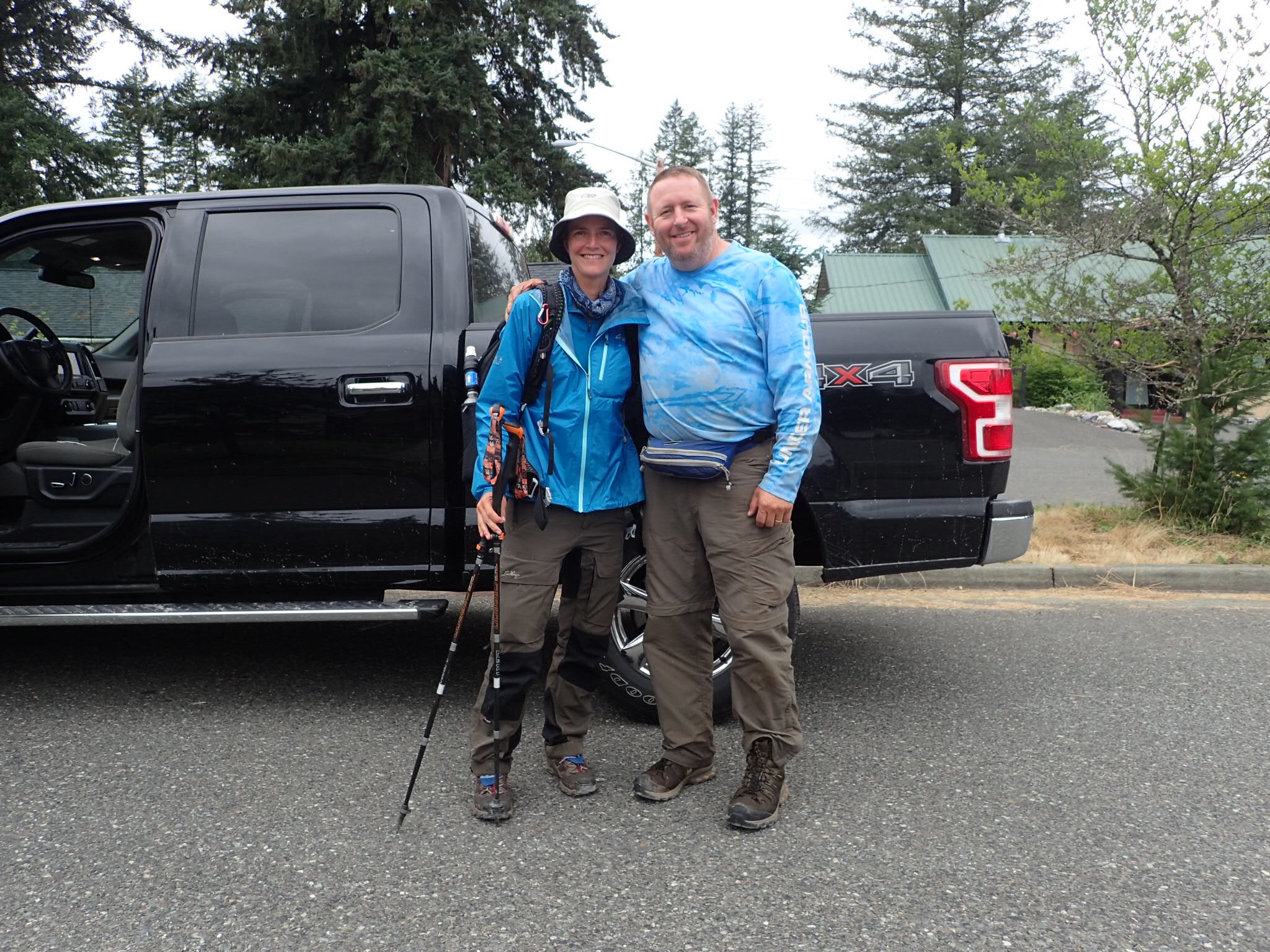 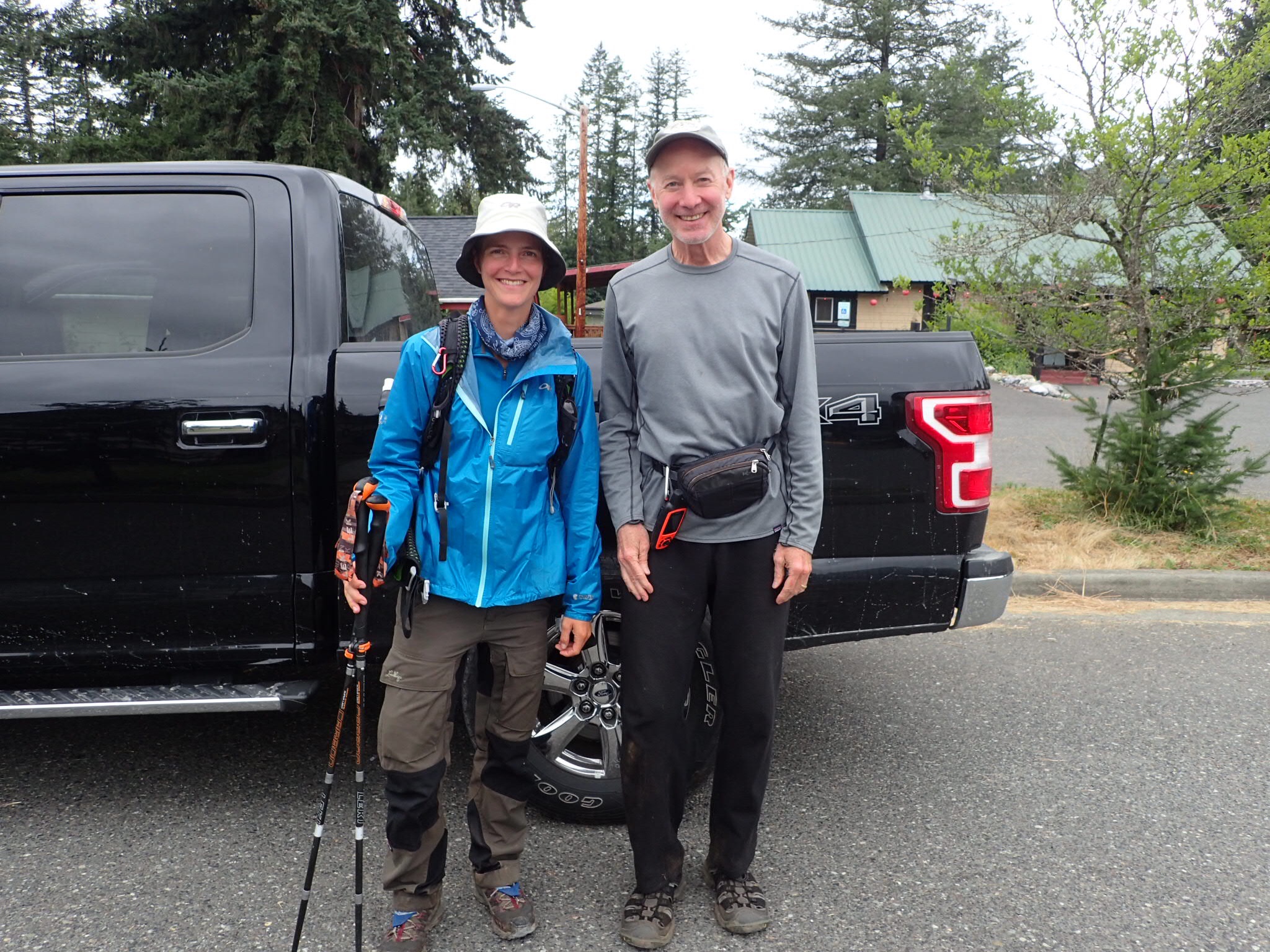 Those guys were awesome and they even gave me a ride back to Maple Falls where I could resupply in the grocery store.

After my resupply I had to hitch back to the trail. Ideally 20 miles all the way to the Lake Ann trailhead. I had no desire at all to walk on Mt. Baker Highway which was very winding and without a halfway safe shoulder in most places. First I hitched with an Asian guy back to Glacier where I had to wait longer for my second chance. It was a young Canadian guy who was out for a “random drive”. I got a bit suspicious when he said that but we chatted all along the way and he turned out to be really nice. He drove me all the way to Lake Ann trailhead without even wanting to go there himself. 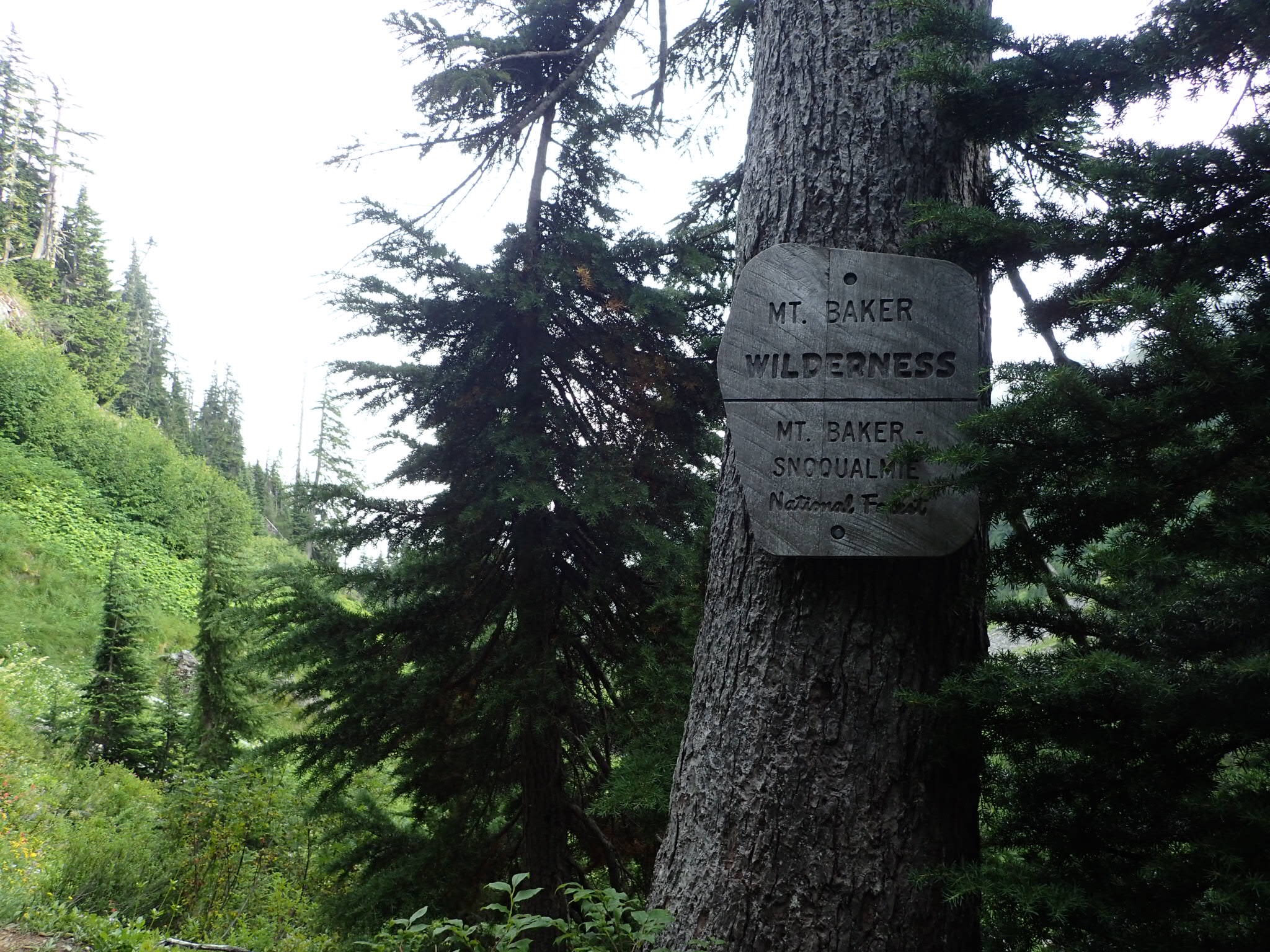 It was around two and a half miles from the trailhead to the junction where I had to turn off and take the Swift Creek trail. There were some flat spots for camping and so I pitched my tent for the night. For a very short time I had a nice mountain view before the foggy clouds rolled in. I checked my miles and I am good in time. I could even make it to Concrete one day earlier and maybe be a bit ahead of my planned schedule. But I’ll see how it goes. Tomorrow I’ll have to ford Swift Creek which is supposed to be a difficult ford after rain. Let’s hope it’s not raining again tonight! 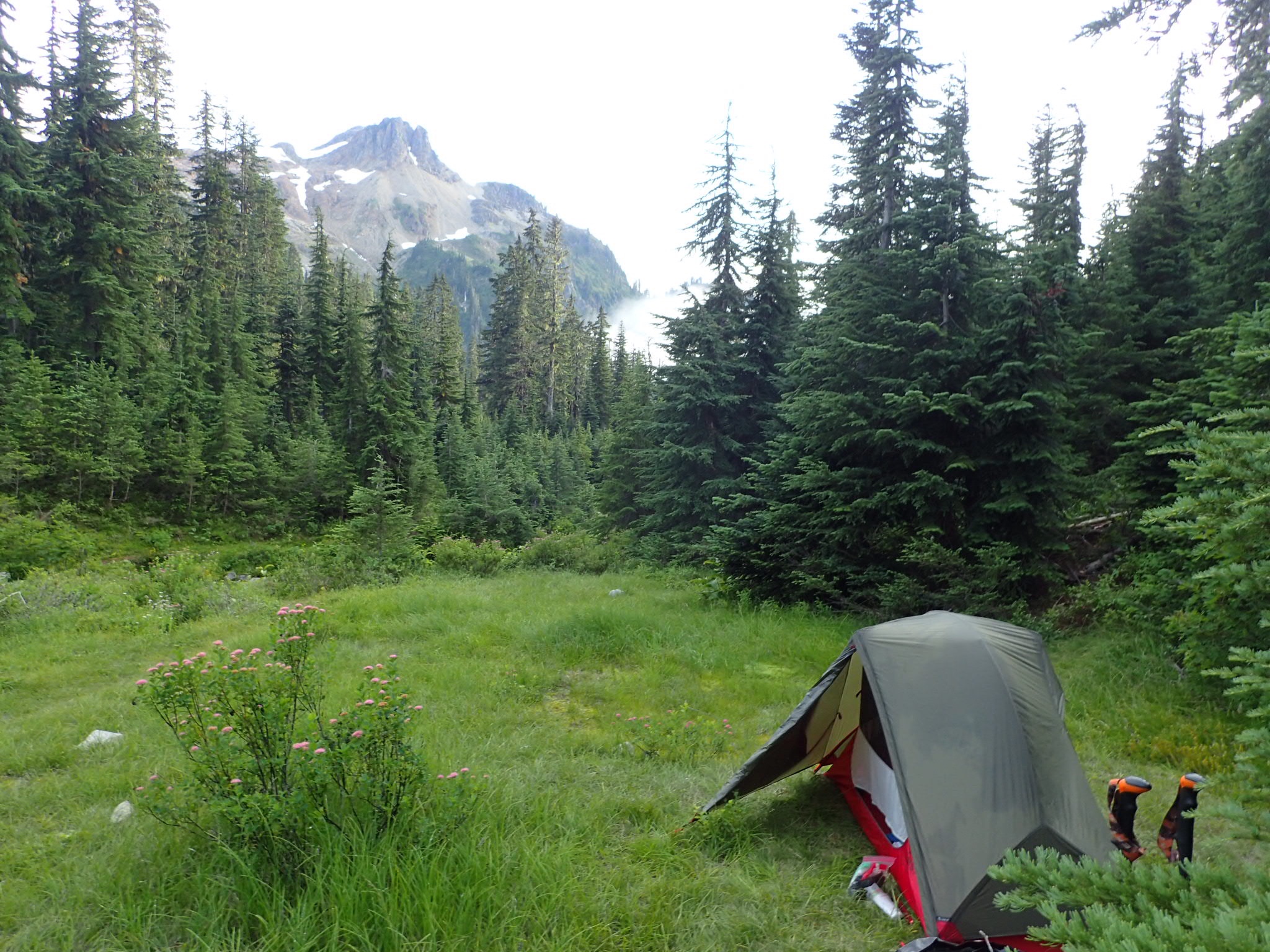 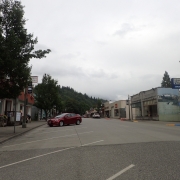 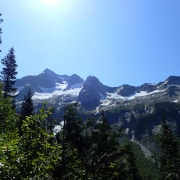 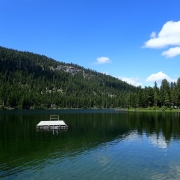