Did you know that there’s a city called Vancouver in Washington? Well, I didn’t until I made plans to stay for a couple of nights with my friend Viewfinder. I had met her on the trail in 2016 and stayed at her place in Portland. Lately she had moved to Vancouver where she lived with her girlfriend Vincent and five cats! (I only got to see three…) As I am allergic to cats it was kind of a challenge to stay at her place but it was great to see her again. I was very thankful for being driven around all over the place to visit the post office, grocery store and post office again. I got to see a real match of Roller Derby which was cool although I have to admit that I still don’t understand the rules completely. Well…

Talking about post offices… I had three boxes coming to Vancouver: one I bounced ahead from Hiker Heaven, one from Xeroshoes (new camp shoes, EXITING!!) and one from REI (waterproof socks, not so exiting). For some reason the REI box didn’t arrive on time. What could I do? It was weekend and so I wrote an email to USPS or at least to an email address which I hope belongs to their customer service and asked them to bounce the box to White Pass. We’ll see how that goes…

The weather in Washington so far seems to be much nicer than the weather in California has been lately. I started the Washington section in Cascade Locks – of course not before I had some mandatory Fish’n’chips at the local fish market! 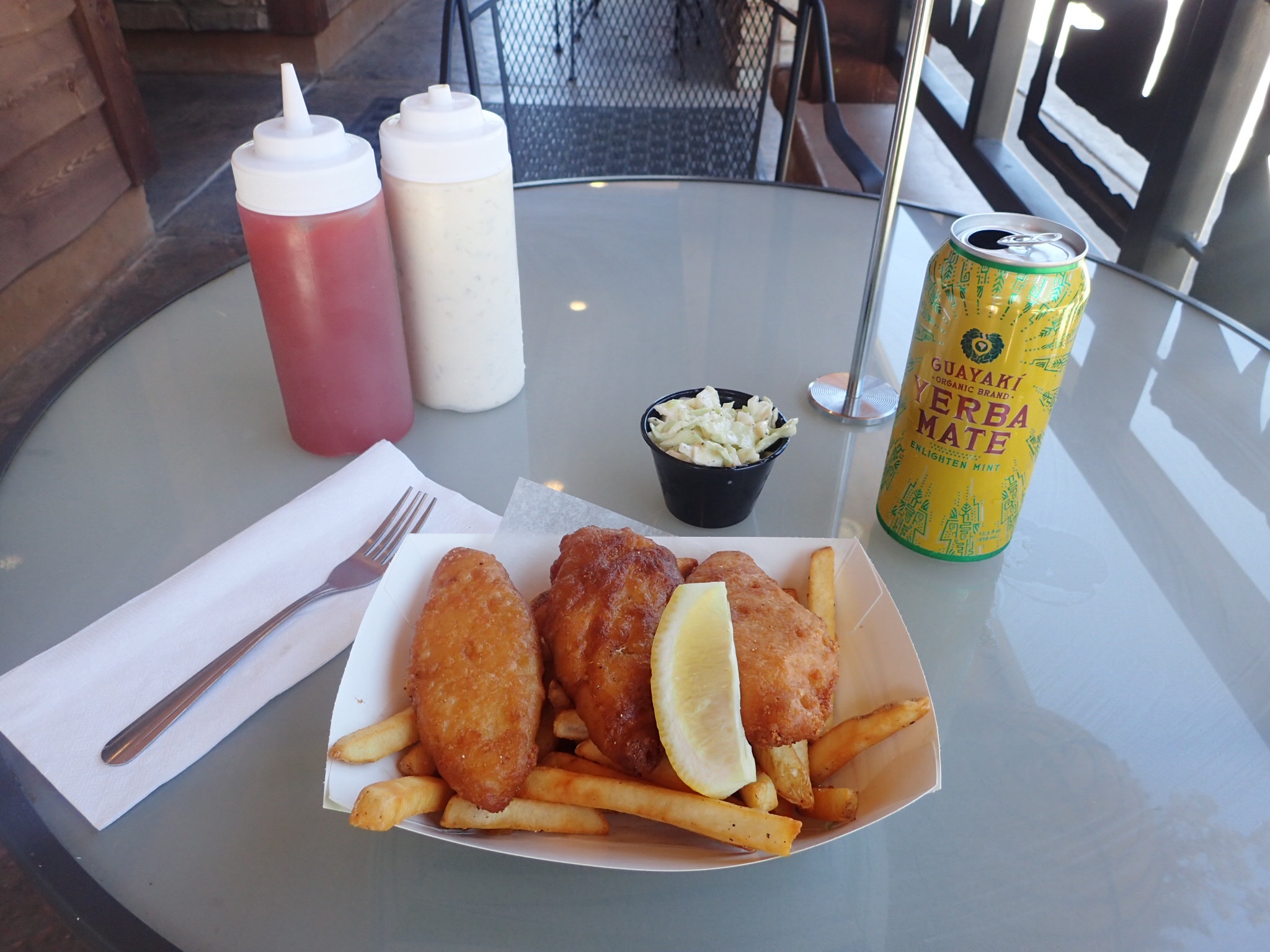 Hitting the trail I found myself in a lush green forest with lots of high fern plants growing on the sides of the trail. I felt somehow overequipped as I had changed into my favorite hiking pants (long ones, no zip off) and a thermal shirt from Patagonia. I also carried an additional fleece jacket to be prepared for cold and wet times. It didn’t look like cold and wet times at all. The weather forecast was all summertime and showed lots of sunshine for the next five days.

Entering the trail in Washington after crossing the famous Bridge of the Gods felt like entering a new world. The dense green forest, the rocky trail and the warm humid air… it was all very different from California’s desert section. 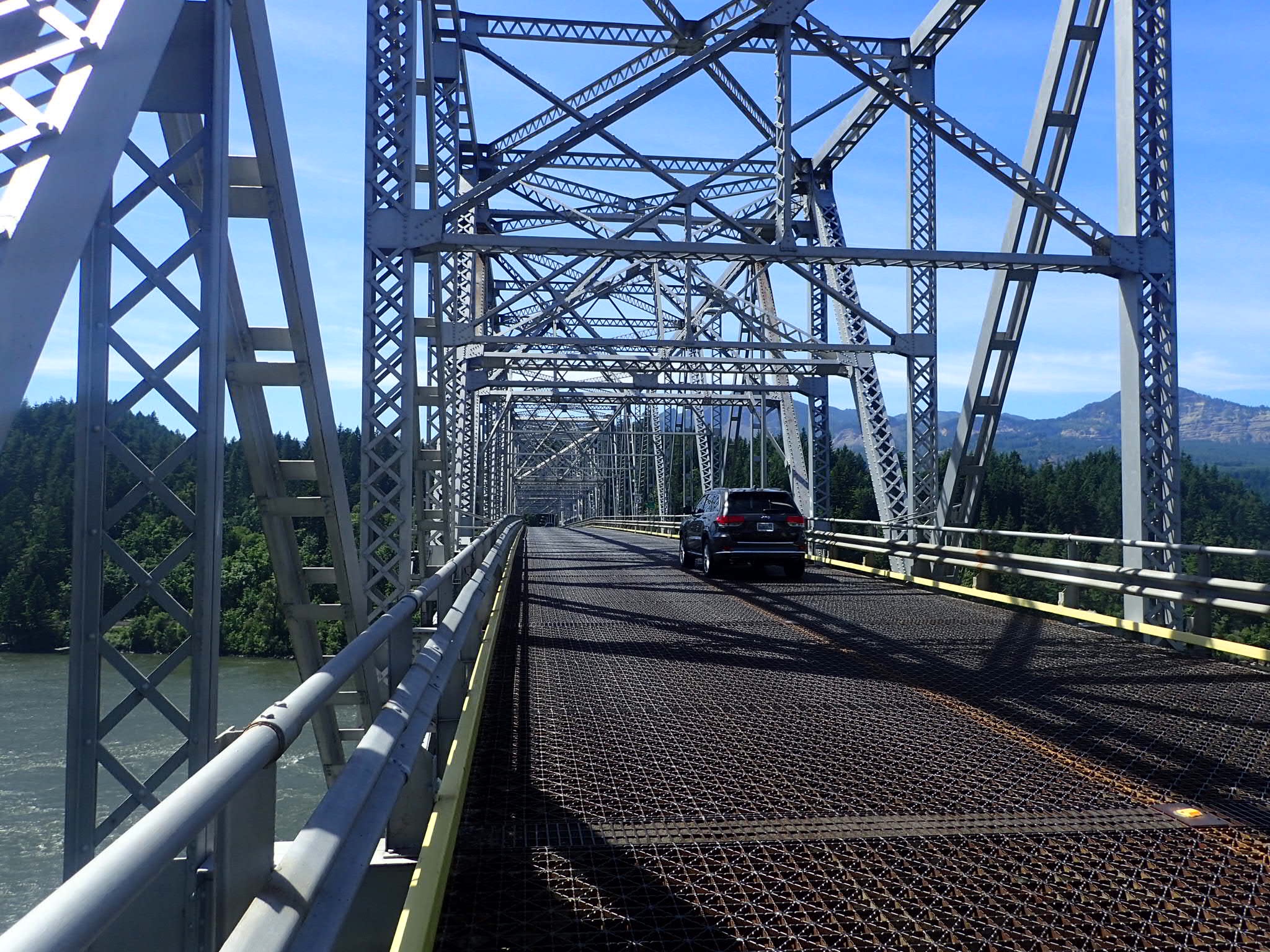 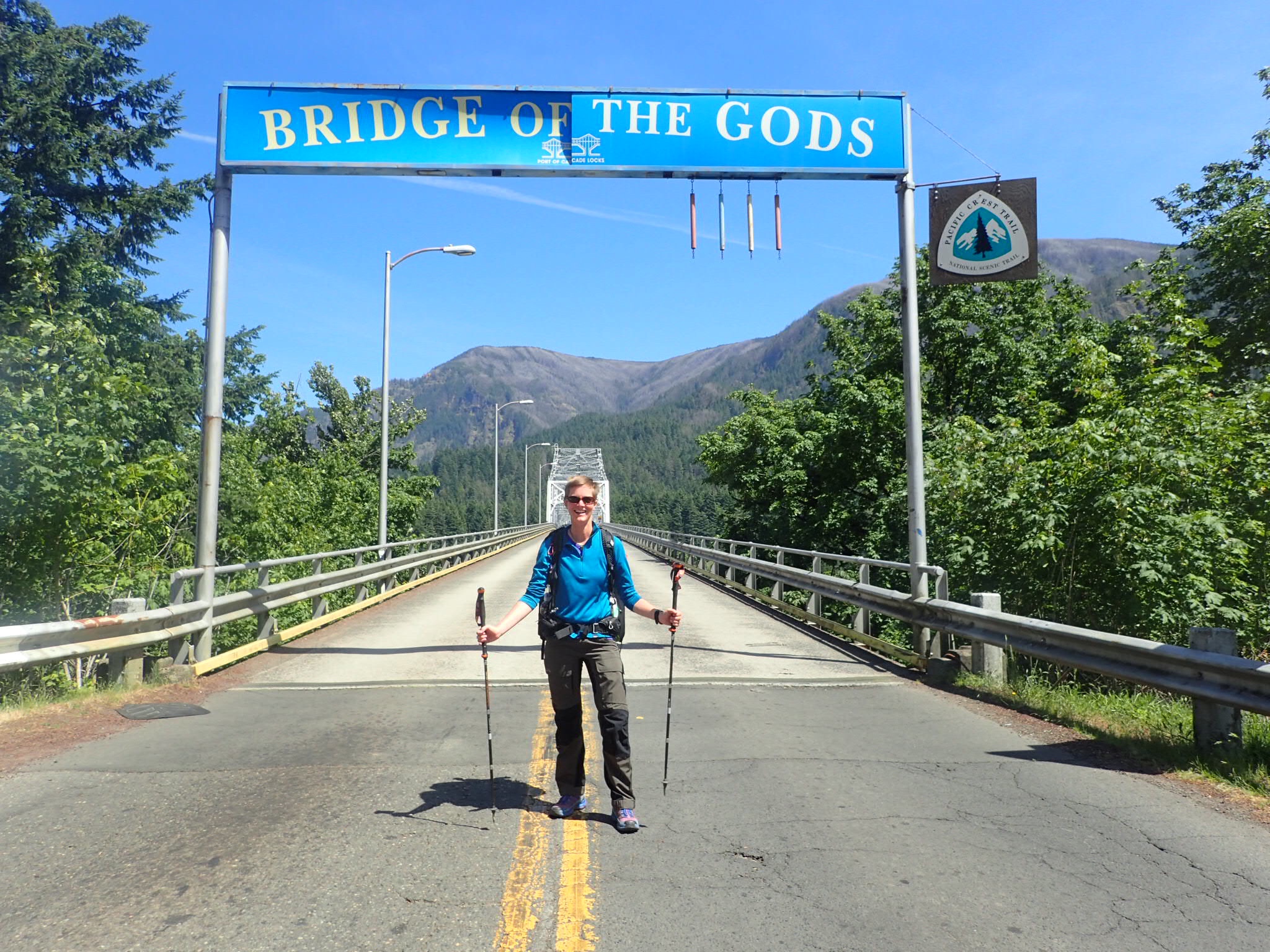 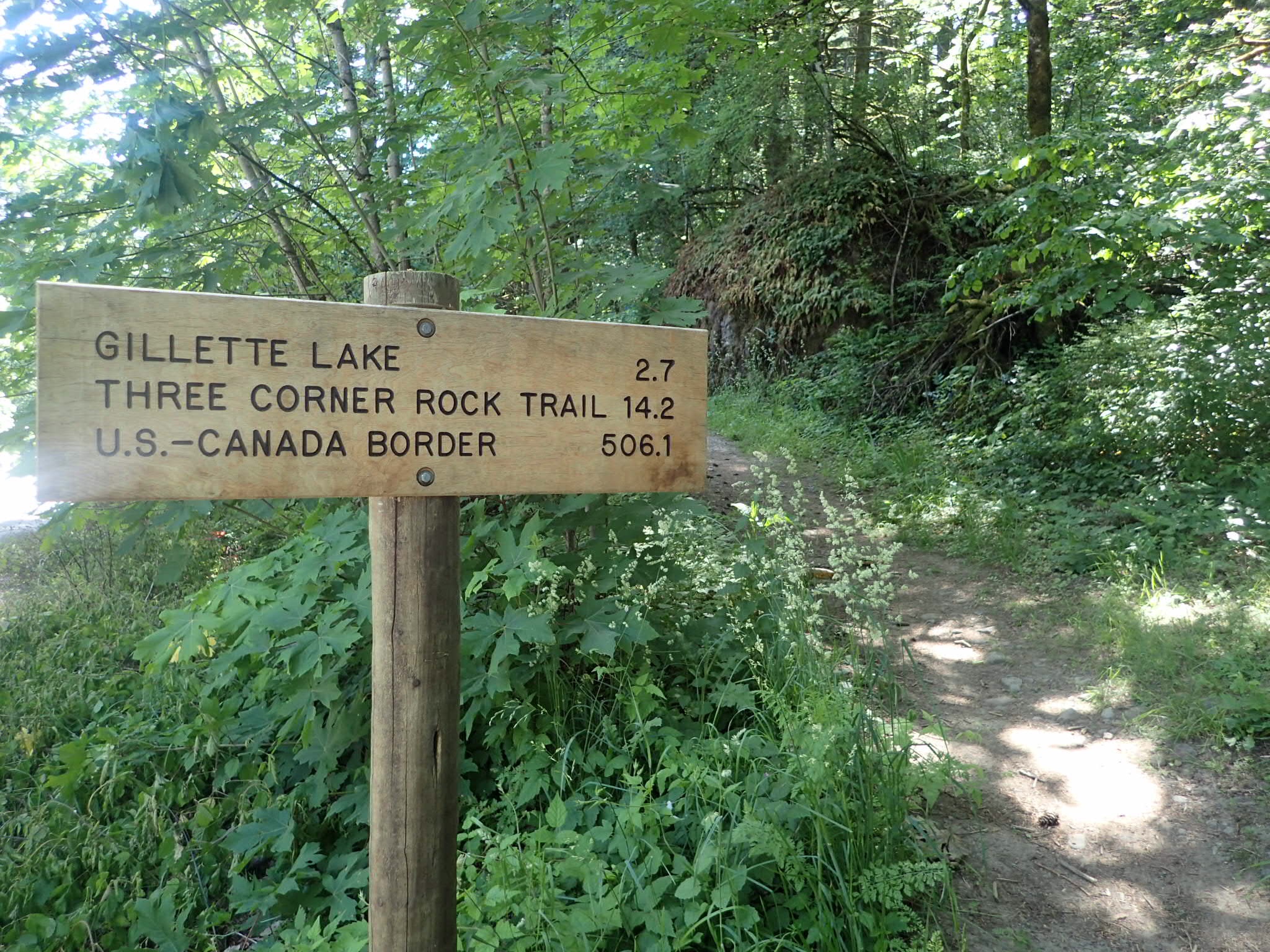 Everything from now on was new. Apart from Viewfinder I also knew no one in Washington or the region that’s called the Pacific Northwest. I felt like the first Northbounder on the Washington section although I wasn’t too sure about that. Climbing up from the Columbia River I was thinking about all the challenges I would have to face including the challenge of being by myself for most of the time. I was just chewing on this topic when I started to run into people. Day hikers. Five miles into the trail I had already met around twenty people and stopped counting. Passing Gilette Lake I could understand why a lot of people came here and it was also a nice Sunday afternoon. The lake already revealed some of the beauty that would lie ahead of me. 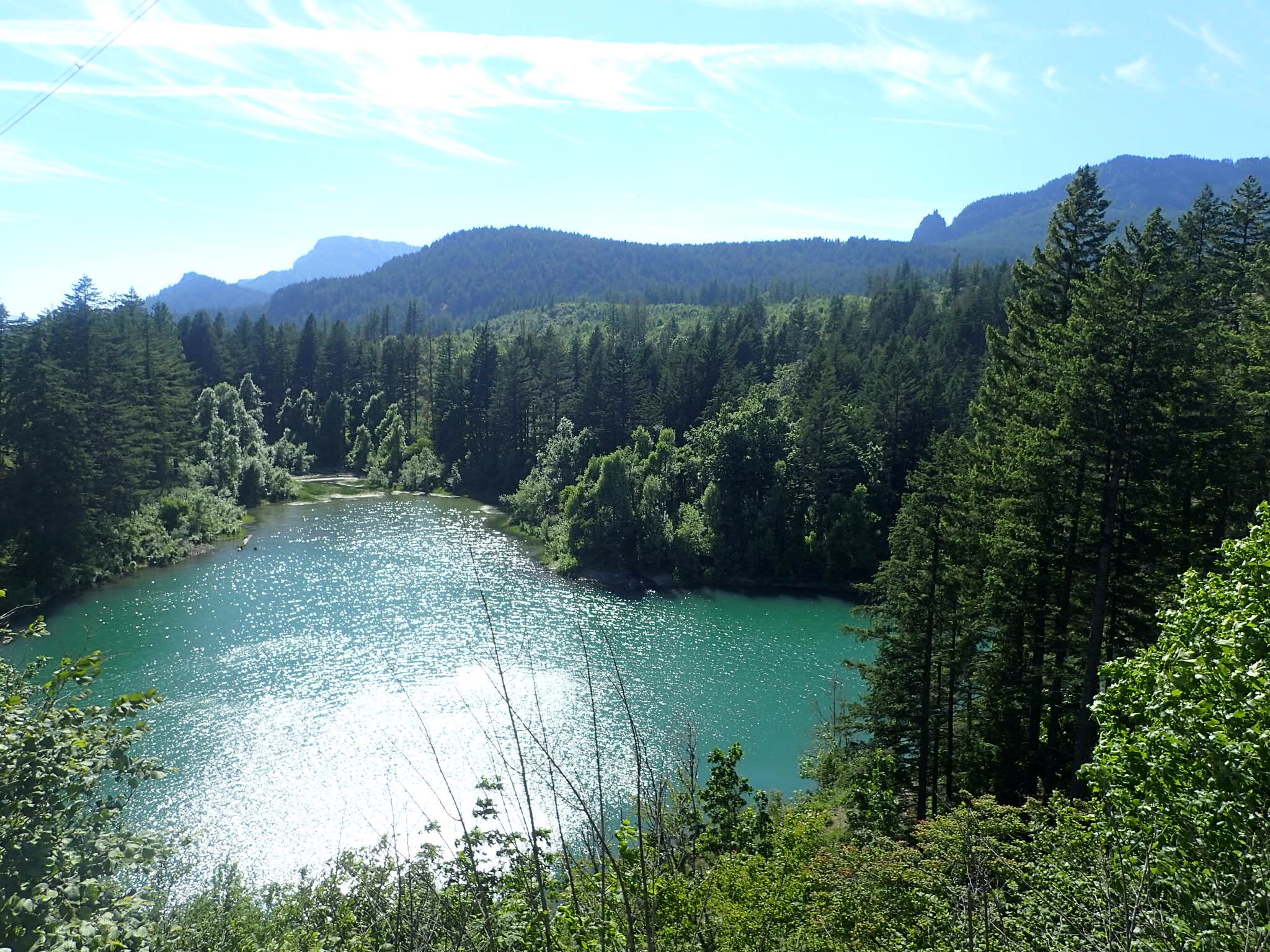 The trail in Washington was known as the physically most demanding part of the PCT due to a lot of up and down but it was also known for being beautiful. Most thru-hikers hit the Northern Cascades in late August or even September with foggy autumn weather coming up. Being early I had the chance to see all the beauty in spring. 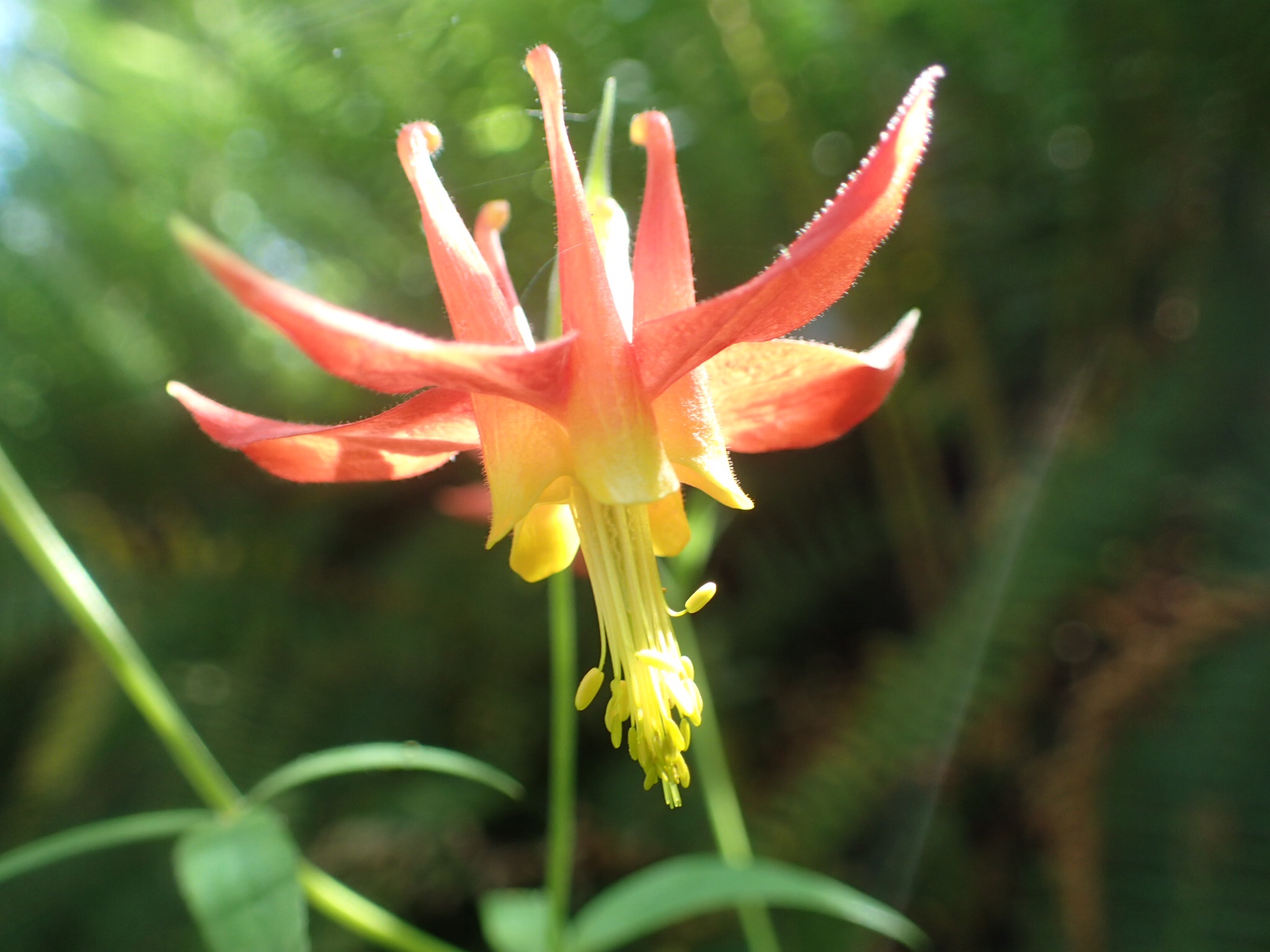 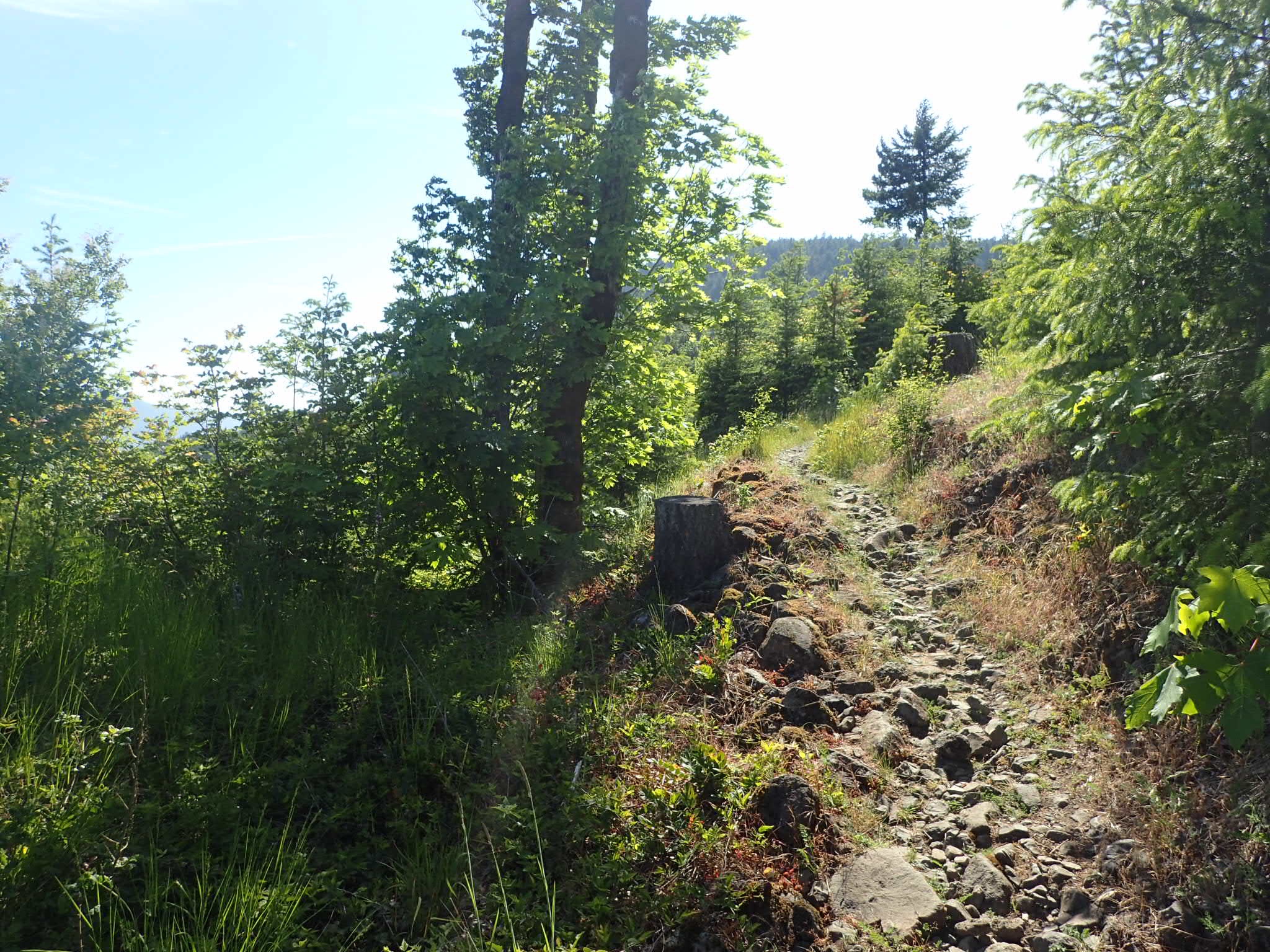 I passed the nice camp spots at Gilette Lake and hiked on. I was aiming at the next small stream with camp spots nearby. Arriving at the stream I saw a hammock between a couple of trees. Robert who hiked just a few days would be my neighbor for the night. So much for being alone…

I set up camp and tried to reduce the ridiculous size of my foodbag as best as I could. But thanks to Fish’n’chips I wasn’t hungry at all. Mosquitoes were buzzing around me while I filled up my water bottles at the nearby stream. The water wasn’t flowing much but there was plenty.

My first few miles in Washington have been great and I am already curious what tomorrow brings! 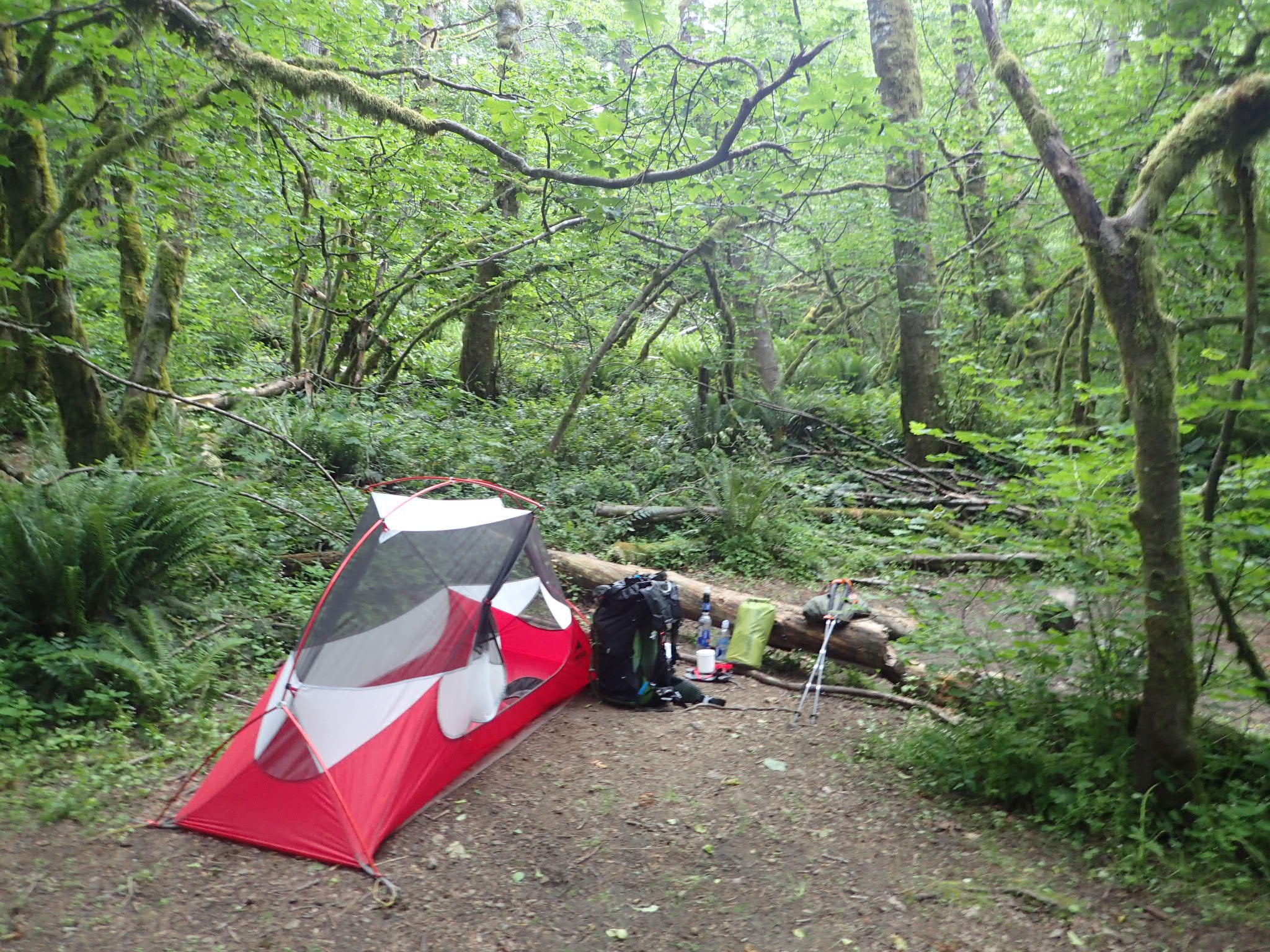 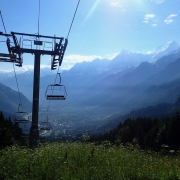 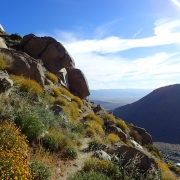 PCT day 7 – Into the desert 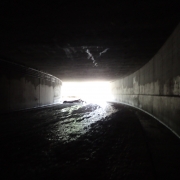 PCT WA Day 2 – Up and down
Scroll to top